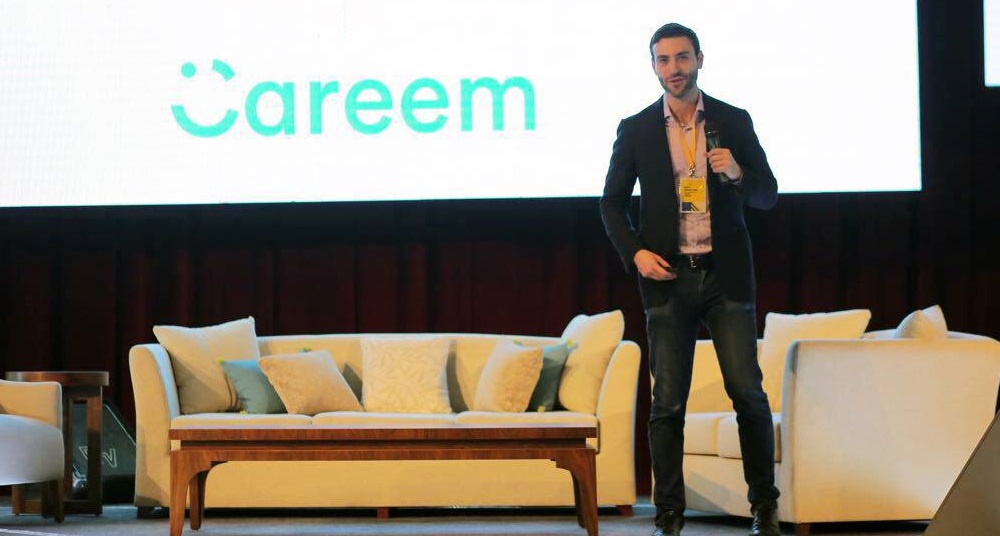 Zach Finklestein, Careem’s mergers and acquisitions boss has left the company. He was one of company’s high-profile appointments who had joined as VP Corporate Development last year to help them accelerate their growth through strategic partnerships and lead their investment agenda and investor relations throughout the region.

Prior to joining Careem, Zach was with San Francisco-based VC Lumia Capital, which was one of the investors in Careem’s $60 million Series C in 2015.

According to his LinkedIn profile, Zach left Careem last month to start a VC firm in San Francisco.

And it has (had?) been in talks with Uber to a possible merger/acquisition.