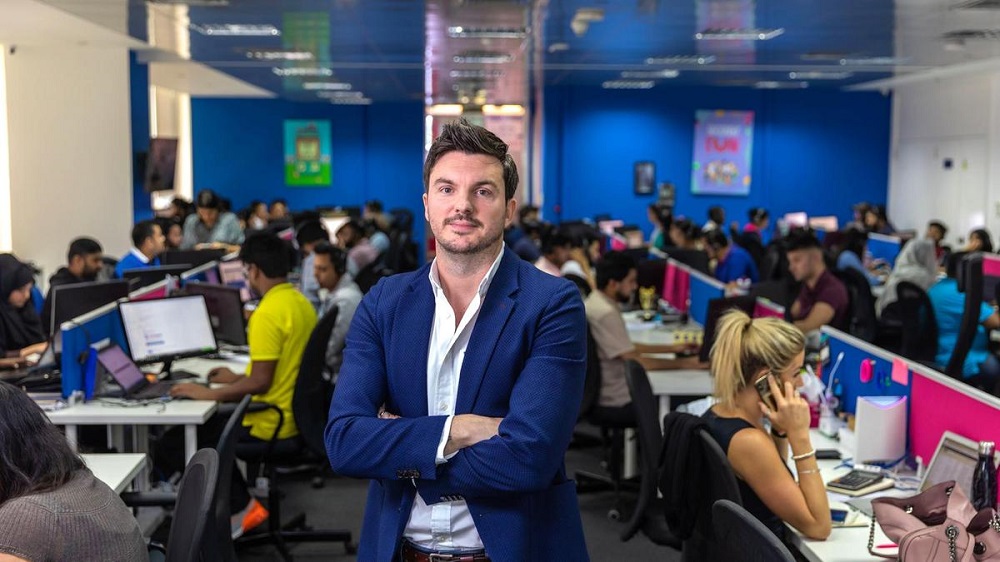 Dubai-based financial comparison platform and insurance aggregator Yallacompare has $4.25 million in fresh funding from Kuwaiti insurance company Gulf Insurance Group, it announced in a statement today to MENAbytes. Gulf Insurance Group (GIG), per statement, is one of the leading private insurers (by gross premiums written) of the region with presence in Kuwait, Jordan, Bahrain and Egypt.

The announcement comes almost sixteen months after Yallacompare raised $8 million in a round led by its previous investors Wamda Capital and STC Ventures with the participation of New York-based Agro Ventures.

The statement by Yallacompare points out that as a result of the investment, Gulf Insurance Group has acquired a ‘sizeable stake’ in it. A company spokesperson, speaking to MENAbytes confirmed that the stake GIG has acquired is less than 10 percent.

“The deal has been in the making for some time and we are delighted to be able to announce this extremely positive news in a time of such uncertainty. The new funds will be deployed towards continuing our growth in the UAE and further expanding our insurance comparison business into new territories,” said the spokesperson.

Founded in 2011 as Compareit4me by Jon Richards & Samer Chehab, Yallacompare allows users to compare and buy insurance policies online, as well as apply for bank accounts, credit cards, loans and more in nine markets across the Middle East & North Africa. The insurance aggregator is active in three markets including the UAE where Yallacompare claims to have a 75 percent share of online insurance transactions, Kuwait, and Egypt.

Jon Richards, the co-founder and CEO of Yallacompare, said, “We are delighted to add Gulf Insurance Group as an investor and partner and have big plans for the next few years. I believe that the combination of gig’s regional and industry expertise and Yallacompare’s digital capability will combine to deliver innovative products via customer-friendly channels to consumers across the region.”

“We are all too aware of how fortunate we are to bring in fresh capital at this time and we very much appreciate the courage that gig have shown to invest in yallacompare in this turbulent economic climate,” he added.

Gulf Insurance Group’s CEO, said, “I would like to congratulate everyone in GIG and Yallacompare with this new acquisition and expansion. I am confident that this partnership will return several success stories and prosperity between gig and Yallacompare as well as our valuable customers and stakeholders.”

“Gig’s acquisition [of stake] in Yallacompare is an integral part of gig’s digitalization strategy, which aims to strengthen its digital distribution channels and provide an online gateway for the group to expand its insurance and services reaching out to online costumers. GIG is keen to strengthen and develop its digital services and this acquisition is a step for the group in the adoption of digitization; the characteristic of this era,” he added.

Update – May 3, 2020 – 1:40 PM GMT: A previous version of this story noted that this is apparently a bridge round. Yallacompare has confirmed to MENAbytes that it is a ‘planned round’ and was in the works for several months. The story has been updated to reflect this.