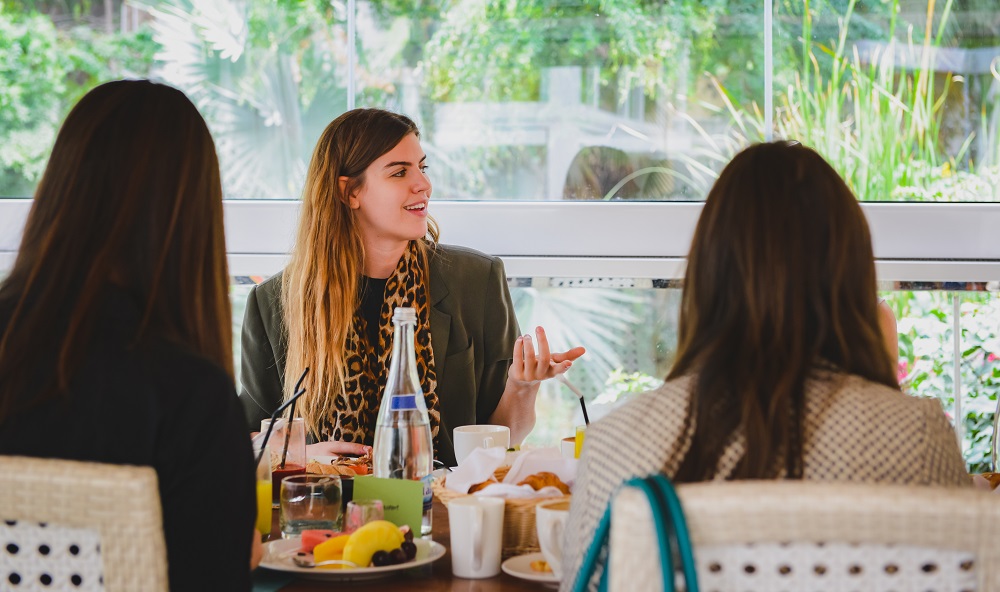 Womena, Dubai-based angel group investment platform has announced the launch of Womentum, an early-stage accelerator for female founded startups. First of its kind in the Middle East & North Africa (MENA) region, Womena aims to support tech startups with at least one female founders.

The four-month acceleration program is being launched in partnership with Impact Hub Berlin and TECOM Group, and follows a mix of in-person sessions in Berlin and Dubai, and remote phase involving virtual mentorship. Womentum will follow a customized curriculum on the basis of startup’s individualized needs to offer them relevant support and training.

Womena will cover the cost of flight tickets for up to two founders and also provide accommodation (shared-room) in both the cities. They will also help the founder(s) with visa processing for both Germany and UAE.

The accelerator will take 5% equity from the participating startups.

“We want to stop hearing the excuse of accelerators that there isn’t enough of a female-led pipeline to feed into their cohort,” said Elissa Freiha, Womena’s Co-founder and Managing Director. “We’re launching Womentum with the aim of finding these early-stage, female-led companies and giving them the support they need to grow the next generation of disruptive businesses.”

There won’t cash investment but the participating startups will have a chance to win a ‘prize’ of $50,000 and Womena will also connect the startups to their network of regional and global investors.

The most interesting part of the program is that it will be documented as a web series of 25 ‘Shark Tank meets Project Runway’ episodes, which will highlight successes and struggles of participating entrepreneurs in weekly videos.

The program is open to any female-founded post-MVP tech startup (at least one female founder who owns equity in the business) that has been operational for six months to two years and is based in one of these countries: Algeria, Bahrain, Egypt, Iraq, Jordan, Kuwait, Lebanon, Libya, Morocco, Oman, Palestine, Saudi Arabia, Somalia, Sudan, Syria, Tunisia, United Arab Emirates, Yemen .

Womentum will launch in Berlin in July and conclude with a final demo day in Dubai in October.

Featured image via Souls of Society.