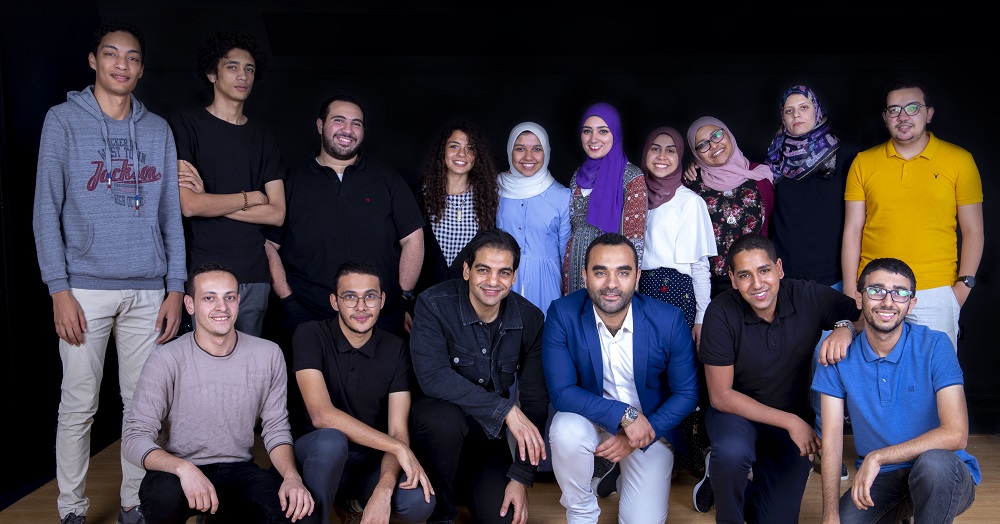 Founded in late 2016 by Mohamed Nabil and Ahmed Labib, WideBot had first started as an English chatbot building platform but has lately developed an Arabic version as well, which it claims is the first-ever Arabic chatbot builder in the region.

The platform is not available for public but is being used by a small number of partners who have been given its early access. The platform enables people and businesses to build chatbots without coding in less than ten minutes. WideBot will be making the platform available to anyone with its public launch next month, the startup confirmed to MENAbytes.

The startup has helped build over 1,000 chatbots to date that have over 1 million end users, WideBot’s co-founder and CEO Mohamed Nabil told MENAbytes.

WideBot makes money by selling monthly subscriptions that start from $15 per month for SMEs and go as high as $1,000 per month for enterprises.

WideBot’s AI engine, according to Mohamed, comes with six Arabic slangs and features different drag and drop templates making it easy for its partners to build the bots.

He added that the investment will be used for further development of their platform to be able to offer an even better experience for building bots and support more slangs and more domains.

“We want to make bot building as easy as signing up for an account on Instagram,” noted Mohamed, in his conversation with MENAbytes.

The startup will also use a part of this investment to launch WideBot.AI later this year which will give data scientists and developers access to WideBot’s AI engine to build and their own Arabic NLP models.

The startup that currently has a team of 25 will also use the investment to hire more people.

BusinessValley’s founder Yasser Elrifai, commenting on the occasion, said, “WideBot has a great team and very ambitious plans which is why we’ve invested in them. It was also an important step for us in terms of promoting Arabic-focused AI tech startups.”