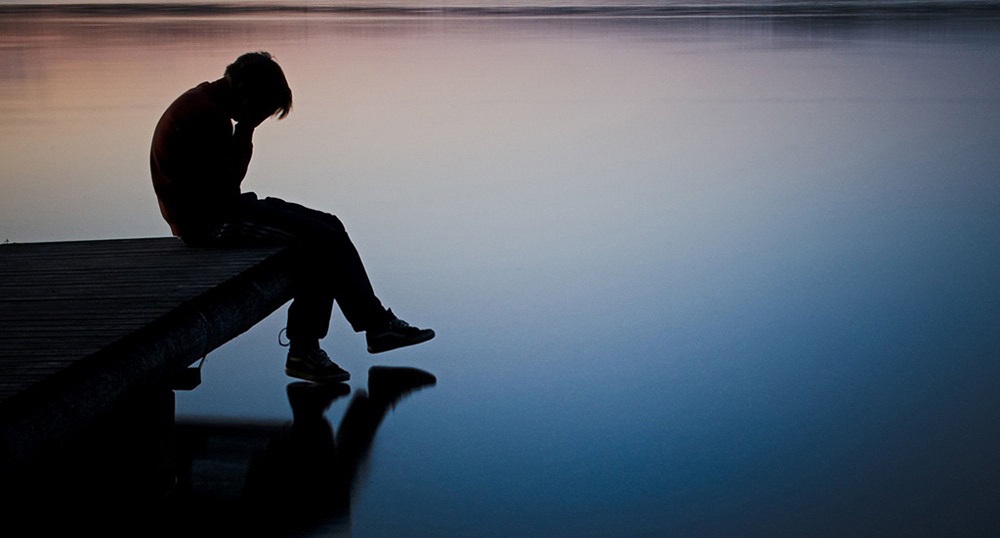 Starting a startup these days is probably the coolest career choice out there. From graduates of top-notch universities to veterans of the corporate world; everyone wants to give it a shot. Because why not? Tech founders & CEOs are the modern-age rockstars. Treated as heroes by their followers and fans, they probably enjoy this stardom as much as any other celebrity. When more than 3,500 wait for Sundar Pichai to deliver a speech upon his return after 23 years at his grad-school in India, it tells us

But then there’s this other side of the coin that many young aspiring ‘entrepreneurs’ fail to see before jumping on the bandwagon of becoming of becoming a Startup founder. If you try to look at the other side, it will tell you that more than 90% the startups fail and a big number of them within first year. You may have already heard about different reasons for failure of startups, one interesting reason is overfunding which recently failed a unicorn; Jawbone.

In the infographic below, we try to explore the top 20 reasons that have led different startups to failures. They come from a 2014-research by CB Insights who analyzed more than 100 failed startups to understand the biggest contributors to their failure.

But just because one of your startups or ideas has failed doesn’t mean that next one will also be a failure. Even Jack Ma, the richest Chinese person in the world had to see a lot of failures before he turned Alibaba into the commerce giant it is today.