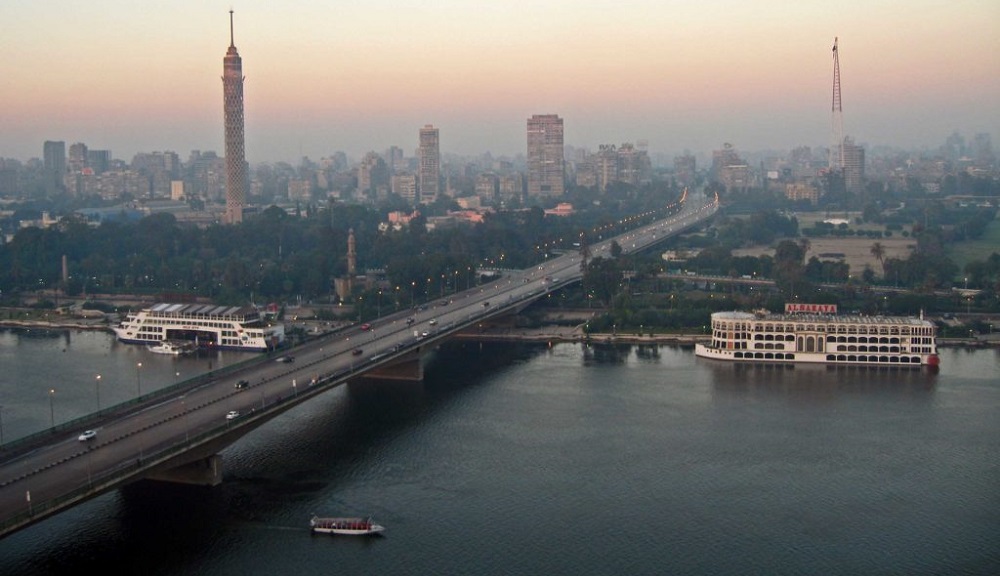 by Mostafa Amin and Farouk Kadous

Let’s agree that every smart entrepreneur in today’s world wants to build a great company and every investor wants to invest in a great one.

A couple of days ago, I read an Opinion piece on MENAbytes titled ‘I don’t invest in Egyptian startups. Here’s why‘ by a Kuwait-based investor Ali Al-Salem. The complete focus of article was on numbers (mainly EGP’s historical performance and instability against USD) without any mention of value of execution and teams, market validation before scalability or even the value of having a market that has all types of customers segments.

I have the experience of raising funds for different startups from Egypt, UAE, Germany and United States. For me, team comes before anything else – followed by the idea and then we can talk about the numbers.

What Ali has written about devaluation of EGP is true and all of us know the economic facts that have affected Egypt recently. But I would like to share some of my thoughts as an entrepreneur about why Egyptian startups offer a great opportunity for investors from anywhere in the world. I have also asked my friend Farouk Kadous who is the Founding Partner of Avveroes Ventures, a Cairo-based early-stage VC that invests in startups in MENA and beyond, to share his thoughts as an investor.

For me as an entrepreneur, Egypt is the best market in the Middle East and Africa to start a company before you scale. Why?

Egypt’s general infrastructure is very challenging and if you somehow manage to succeed in Egypt, you should be able to scale anywhere in the world because by building your company in Egypt, you end up building a very strong team who can scale and adapt anywhere across the globe.

Egypt has all the types of customers that any company wishes to have in order to validate the business model and the whole concept.

Egyptians are very ambitious and quick learners. If you go and check, you’ll observe that a very big number of developers in Egypt don’t have any educational background in Computer Sciences or any other type of engineering –  they’re self-taught and now many of them are working for leading startups and technology companies in United States and Europe. Ali also talks about this in his article, suggesting that Gulf startups could make use of Egypt’s engineering talent.

If you’re an entrepreneur and need to raise $1 million seed round in Dubai, you will only need to $200K in Cairo to do the same thing. This doesn’t really need any further explanation.

Question is why not invest in a potential Egyptian startup to help them grow and prove the model in one of the largest markets in the Middle East and Africa then they are able to scale anywhere regionally with healthier economics?

We have many examples of foreign investors who are actively investing in Egyptian startups that are operating locally and these investors have continued investing even after the country devalued its currency in 2016 by almost 50%. It is because they see the value of the execution, potential of scalability and local achievements. The investors invest with the belief that these things will reflect even when the startups will scale abroad.

An investor’s point of view

As an investor I believe that investing everywhere should be the same practice. You invest for a value you expect after a price you paid. It’s actually one of Warren Buffett’s most popular quotes, “Price is what you pay. Value is what you get.”

Therefore, claiming to avoid investments in Egypt or any country should not be necessarily correlated with its devaluation although it’s currency should certainly be taken into account through risk analysis. However, the article by Ali Al-Salem a few days ago was polemical and unhealthy for the “ecosystem”.

The whole thesis of a startup is that its defined by growth. As Einstein, once wrote, “Compound interest is the most powerful force in the universe.” And as a result any smart investor looking for a great startup will primarily look at this startup’s compounded growth which should be their best way to hedge their bets against currency devaluation.

All things equal, the golden rule of investing is that you invest in startups because they’re great companies at fair prices not because they’re fair companies at great prices. The definition of a good company in this context is a startup which attains two things, a brilliant team executing a brilliant idea. Finding those two attributes at a fair price can be invaluable.

Therefore, the questions is, are Egyptian startups fairly or greatly priced? Some are fairly priced, some are greatly priced and some are overpriced. In all cases, that’s the never ending debate in most ecosystems worldwide. There are endless opinion articles written by reputable investors claiming that billion dollar valuations in silicon valley are inaccurate.

There is a nice book called, Narratives and Numbers: The Value of Stories in Business by finance Professor Aswath Damodaran of New York University. In this book, he clearly argues that investments aren’t just about numbers, but also about the narrative which includes a pain-point in the form of a product or service that customers and users need. You have a good story coupled with good economics, you’ll be smiling at the end. Good economics without a good story then you’ll be miserable. I won’t say that Egypt’s 100 million population is enough to say it’s a big market. Although it is, even if their over-all purchasing power remains limited. Nevertheless, Egypt is full of such opportunities for entrepreneurs with good eyesight. Egypt is full of youth with the technical talent to solve many of those issues, but they are in need of real investors looking for real intrinsic value. They don’t need investors looking for a return on the dollar.

At Breadfast, for example our real intrinsic value is validating the Egyptian market’s need of our products and services. This has been clearly done. As an Egyptian startup we are constantly requested to expand our services, products and brand to other markets which is something we definitely plan on doing soon. The clear advantage we got as an Egyptian startup was the obstacles we faced given the weak infrastructure which is still currently being developed. Therefore, we’re doing what the best entrepreneurs and product managers do best. We solve problems everyday. This means we can easily scale globally where infrastructure can be much better. Egyptian startups with a solid and fair valuations at a local level become even better investments once they start stepping outside their borders. This is what happened to Uber’s valuation with their first international user. The sample applies everywhere.

Mostafa Amin is a serial Egyptian entrepreneur who co-founded the largest independent English news website in Egypt, Egyptian Streets, and Wassel.io, the database for startups, investors and entrepreneurs in MENA and emerging markets. Mostafa’s recent venture is Breadfast.com, a startup that delivers bread and breakfast items to customers’ doorsteps. Mostafa was selected for Forbes 30 Under 30 for Europe and for the Middle East in 2018. He was also selected as an Obama Leader by Obama Foundation Leaders Africa program in 2018. He is also a singer with more than 9 million hits on his Sound Cloud profile. You can reach him on Twitter.

Farouk Kadous is the Founding General Partner and Business Development Officer at Averroes Ventures. He has studied Finance at Northeastern University, and double minored in Sociology and International Affairs. You can reach him on Twitter or f [at] averroes [dot] vc.