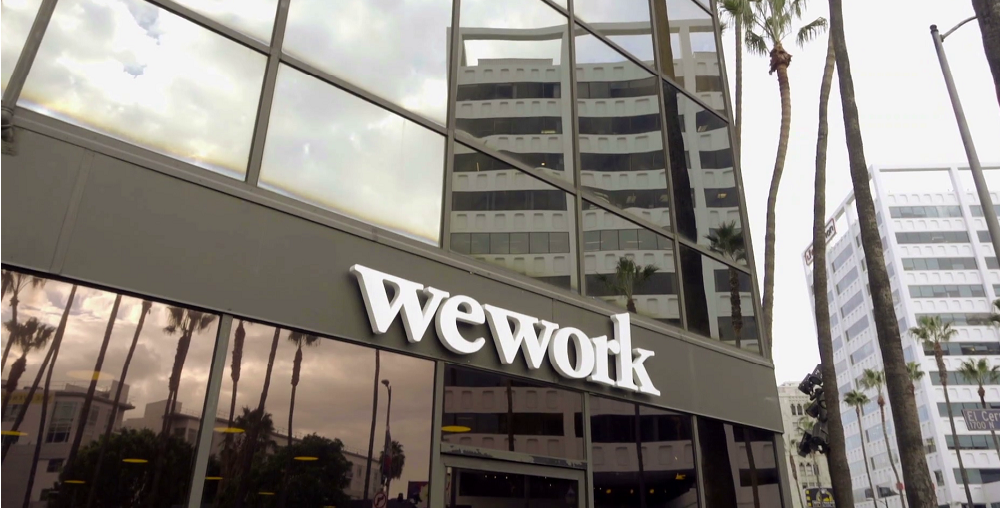 WeWork, the largest coworking space company of the world is finally coming to the Middle East & North Africa (MENA). The global coworking giant is planning to open its first location in Dubai (United Arab Emirates -UAE) by Q4 2019, a source with knowledge of the matter has told MENAbytes. The company, according to our source has already leased a property which will be able to host ‘hundreds of members’.

The company has already hired some people in the United Arab Emirates and is currently looking to fill at least five more positions, the source told us.

WeWork’s website lists Dubai and Abu Dhabi as two cities where it is ‘Coming Soon’. We’ve learned that the company will first launch in Dubai and then in Abu Dhabi the next year.

The company offers different types of private offcies and desks in with prices varying for each market. In Mumbai (India), for example, one could rent a dedicated desk at a WeWork space for as low as $150 whereas in the New York City it won’t be less than $400.

WeWork already has a strong (but indirect) UAE connection as the company has raised billions of dollars from UAE (& Saudi) backed SoftBank’s Vision Fund. SoftBank’s most recent investment in WeWork was made at a post-money valuation of $47 billion which makes it one the most valued VC-backed companies in the world. The company has raised a total of almost $13 billion in total funding to date.

Many argue that the company’s valuation is highly inflated and that the company would get a reality check when it goes public later this year. WeWork has confidentially filed for IPO last month.

According to its website, WeWork currently has 674 open and coming soon locations in 117 cities across the world.