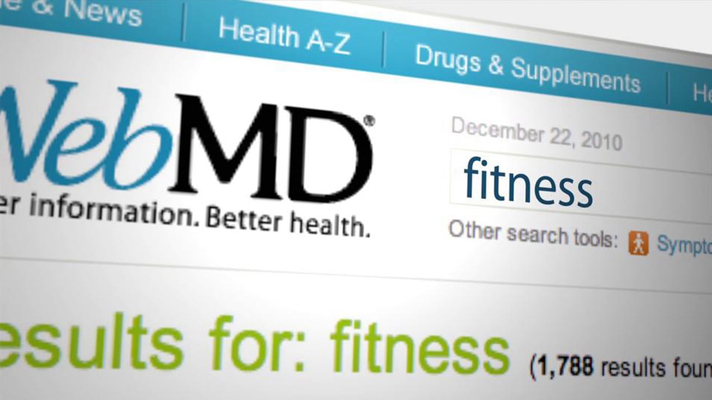 If you’ve ever tried to look for information about a disease or medicine online, you must have come across WebMD. It’s the leading provider of health information and has been in existence for almost 20 years now.

A leading private equity group KKR has now acquired it for $2.8 billion paying $66.50 for every share which means a 20% premium on company’s closing share price of  $55.19 on Jul 17, 2017. WebMD had gone public in 2005 but had been struggling in 2012-2013 as advertisers in the drug industry had made cuts in their budgets and WebMD used to (still does) earn more around 80% of its revenues from advertising. The website had also made a failed attempt to sell itself in 2012.

Altibbi is the Arab-version of WebMD with more than 1.5 million pages of localized medical content in Arabic which includes medical articles, news, and Q&As. Founded in 2009, Altibbi has received investment only once; in a seed round of $2 million from regional VCs including Dash Ventures & MEVP. The portal on average receives 6 million visits every month and more than 90% of its traffic coming from search engines. WebMD has always had competition in form of Healthline & EverydayHealth. However, Altibbi is in a very unique position being the only health information portal that has such a large collection of localized content for the whole MENA region and that’s not it. Altibbi is also one of the pioneers in the region to have introduced the on-demand doctors through ‘Call a Doctor’ feature in its apps.

WebMD’s acquisition won’t really have any impact on Altibbi but it establishes the fact that us consumers searching information about diseases and drugs is a big business.