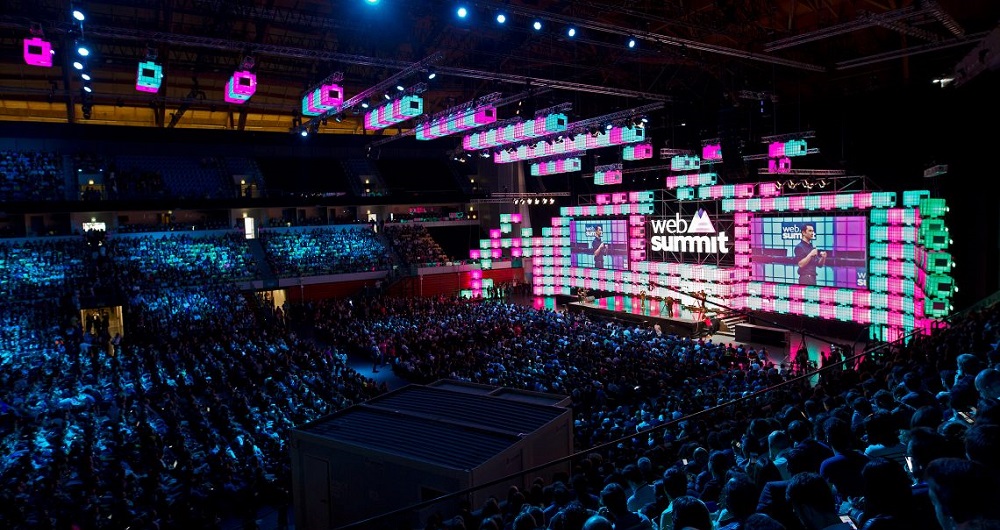 Web Summit, one of the largest technology events in the world that attracts tens of thousands of attendees every year in Lisbon, Portugal, is in talks with the UAE government to organize a global technology event in the country, Web Summit’s CEO Paddy Cosgrave told Arabian Business earlier this week.

The company behind Web Summit, in addition to Web Summit, already runs different tech events around the world including Rise in Hong Kong and Collision in Canada (prev. in the United States). The events attract over 110,000 attendees every year. Web Summit alone attracted more than 70,000 participants in its last year’s event in Lisbon from all over the world.

The event has become so big that Lisbon last year signed a $128 million deal with Web Summit for the event to stay in the city through 2028. The city had beaten 20 interested parties (other cities) by signing the ten-year deal that will pay Web Summit $12.7 million every year.

And now Web Summit has its eyes set on the Middle East as well.

Paddy Cosgrave, co-founder and CEO of Web Summit, speaking to Arabian Business, said, “The Middle East is massively in our future. Already at Web Summit, we have massive participation from Abu Dhabi and Dubai, but also from Oman and Saudi Arabia, and the number of start-ups participating from the region has been growing year-on-year.”

UAE already has tens of technology events being organized throughout the year including Gitex, Step Conference, Sharjah Entrepreneurial Festival and ArabNet Dubai. And Web Summit’s CEO is aware of this but he believes he can bring something new to the region.

Many governments in MENA are partnering with different organizations to organize technology events in their countries, with United Arab Emirates, Saudi Arabia and Egypt taking the lead so the Web Summit-UAE partnership (if it takes shape) should not come as a surprise. And Web Summit is keen on having government as its partner.

“To do an event of this magnitude, you have to form a partnership with the city or country hosting, and that’s for a range of reasons. It’s partly scale, and it’s partly because we have people flying in from all over the world, including from places like Tajikistan and Sudan, so there has to be a high degree of coordination. The governments we work with have an interest in using these platforms to showcase their own countries, and the countries we work with often have quite potent stories to tell the world,” said Paddy Cosgrave, speaking to Arabian Business.