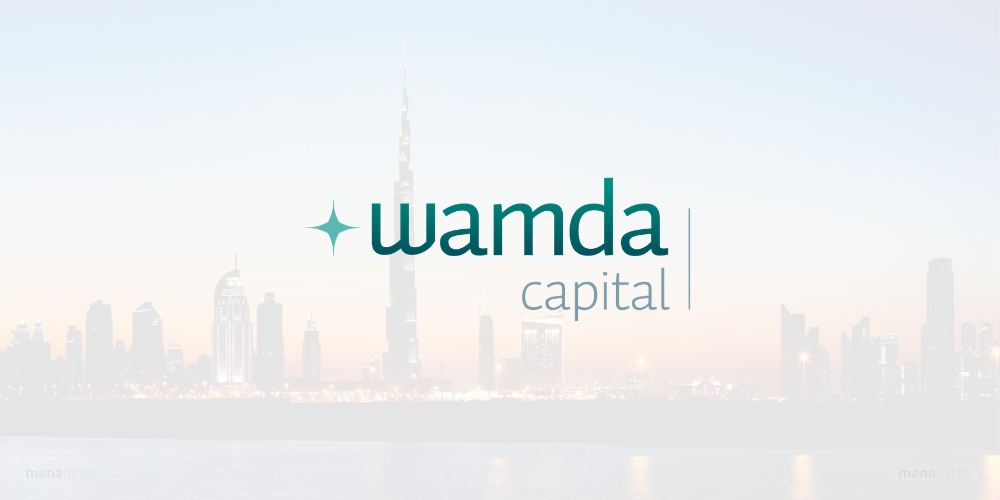 Wamda Capital, one of the leading VCs of the region is set to launch its second fund, firm’s partner Fares Ghandour told MENAbytes in an interview. The firm is aiming to raise over $100 million for the fund and expects the first close by Q2 2019.

The Dubai-based firm has already deployed 80% of the capital from their first $75 million growth stage fund that it had launched in 2015, The National had reported earlier this week. Wamda Captial’s first fund had Arif Naqvi’s Abraaj, World Bank Group member International Finance Corporation, Kuwaiti telecom company Zain, and UAE’s Crescent Enterprises among its LPs.

Abraaj apart from being one of the first investors in Wamda Capital was also behind Wamda’s entrepreneurship platform that was launched in 2010. Until recently, the terms of usage on Wamda.com indicated that the website was owned by Abraaj but that seems to have been removed now.

But the previous close ties with the now-embattled private equity firm have not hampered Wamda Capital’s fundraising efforts, “The Abraaj situation is irrelevant to our fundraising,” said Fares Ghandour in a conversation with MENAbytes.

“We think there will be an acceleration in the volume of opportunities at the Series B level as companies continue to grow and mature,” explained Fares.

The fund will also invest at the seed stage but most of those investments will be made in the companies that graduate from Wamda’s new pre-idea fellowship program Wamda X.

“Seed remains of critical importance for us given the funding dynamic in the region where it is critical for investors to be able to carry companies through multiple rounds of financing,” added Fares.

Wamda X though is not being financed by Wamda Capital, Fares clarified when asked about its structure, “Wamda X has its own investment vehicle and is not part of the fund’s structure. Once companies graduate from Wamda X then they will be eligible for consideration for an investment from the [Wamda Capital] fund.”

Wamda Capital, with the new fund, will continue to focus on MENA and Turkey but has plans to expand its reach to Africa and Pakistan as well.

“If we look at Fund I, our companies are present and operating in the UAE, Turkey, Egypt, Jordan, Kenya, and Saudi Arabia. We will continue to focus on the same geographies,” said Fares. “We are looking at positioning ourselves as a wider emerging market footprint with a primary focus on MENA and Turkey and slowly expanding outwards to [East] Africa and Pakistan.”

Speaking about the verticals Wamda Capital is interested in, Fares Ghandour told us that they will continue to focus on niche ecommerce, ecommerce enabling technologies such as last-mile logistics, mobility, FinTech, digital payment solutions, and SaaS and B2B enterprise solutions.

Some of the most notable investments from Wamda Capital’s first fund include Careem, LittleBits, Mumzworld, TheLuxuryCloset, YallaCompare, ArabiaWeather, and Insider.