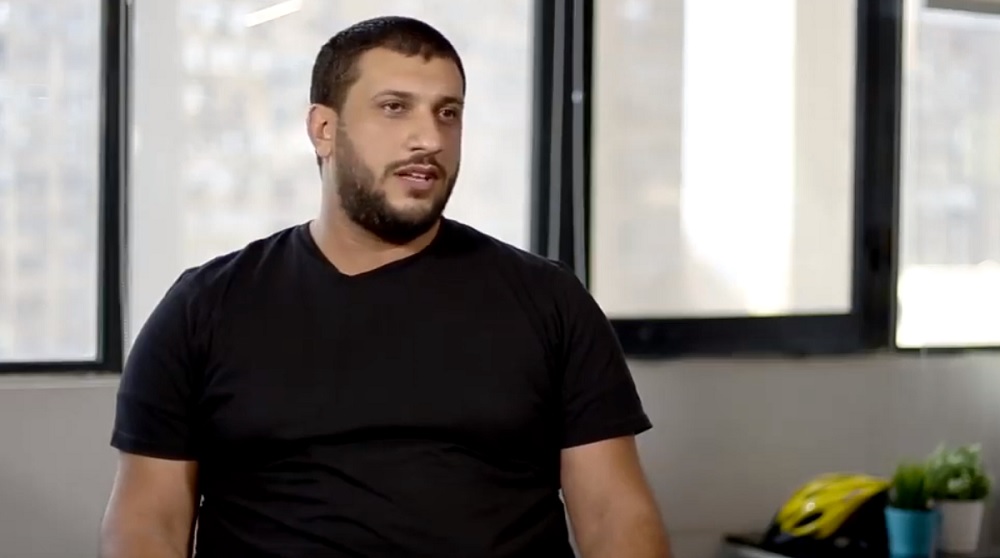 Walid El Saadany, the Managing Director of Egypt’s leading food delivery company Otlob (that is owned by Delivery Hero) has left the company, MENAbytes has learned. The development was also confirmed earlier this week by Tomaso Rodriguez, the recently appointed CEO of Talabat (also a Delivery Hero company), who sent an official email to Otlob’s staff announcing the news, earlier this week.

The email seen by MENAbytes noted that Walid is leaving the company to explore external opportunities and spend more time with his family without sharing further details about his departure. The email also said that he will continue to serve Otlob until year-end (2020) as an external strategic advisor.

Walid had joined Otlob in 2006 when it was part of Linkdotnet and saw it change its ownership multiple times (from Linkdotnet to A15 to Rocket Internet/Foodpanda to Delivery Hero) during these fourteen years. He led the company for over five years with the last three of them for Delivery Hero.

Walid’s departure comes at a time when Delivery Hero is going through restructuring in the region (more on that later).

Otlob is currently the only Delivery Hero brand operating in Egypt. Carriage, the Kuwaiti food delivery company that was acquired by Delivery Hero in 2017, had expanded to Egypt last year but shut down its operations just five months after the launch.

The Berlin-headquartered company has appointed Sofiène Marzouki, a former Jumia executive who had recently joined Delivery Hero as the interim Managing Director for Otlob.