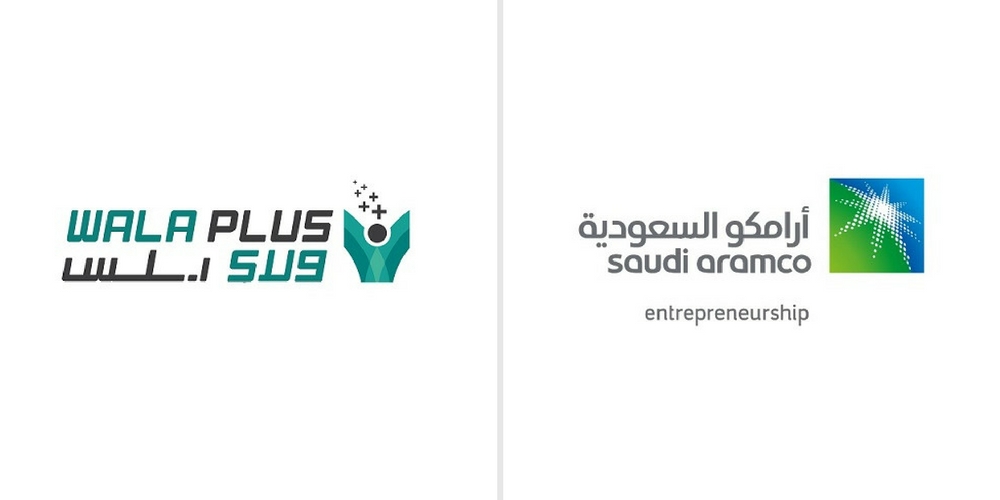 Founded in 2015 by Rayan Jameel Saleh, WalaPlus offers different employee loyalty and rewards programs through its platform to help employers engage their employees.

The programs include discounts and coupons from merchants in different categories including restaurants, hotels and flights, sports, personal care, gyms, and a lot more. WalaPlus also enables employers to reward points to their employees on the basis of their performance to help them create a healthy and competitive work environment.

Employers are able to reward these points to employees through their dedicated portals on WalaPlus. The employee can then use these points to make purchases from the designated merchant.

In some cases, the employee can make the purchase directly from the portal. The portal also allows employers to appreciate and recognize efforts of their employees.

Rayan told MENAbytes that WalaPlus plans to use the investment to expand their and further develop their product. “We want to focus on our expansion within Saudi Arabia in 2018 before we take WalaPlus to rest of GCC,” he added.

Speaking about the investment, Waed’s MD and CEO Khalil AlShafei, told MENAbytes: “We see a great potential for WalaPlus to grow in the market. WalaPlus provides a platform for corporations to select variety of rewards for their employees to incentivize and motivate them. A strong team and innovative business model are the key factors toward our decision to invest in the company. We will be working with Walaplus to scale up its business and service offerings to further expand their customer base and increase their revenues locally and beyond”.

WalaPlus’ services are being used by more than 200,000 users from 25 companies. The startup has more than 100 merchants who are providing discounts and offers to these users.

Apart from using WalaPlus’ services to engage their existing employees, businesses are also using them to attract new talent.

WalaPlus doesn’t seem to have a direct competitor of their size in Saudi but in UAE, a similar startup called PerksPlus has been active for about two years.