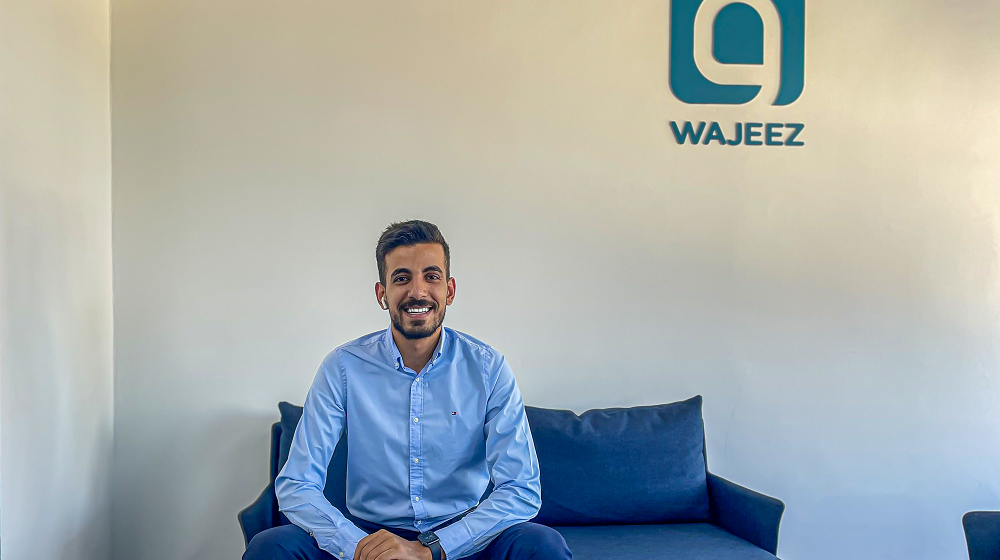 Amman-based media startup Wajeez has raised $3 million in a pre-Series A round led by STV, marking firm’s first investment in a Jordanian startup. The round also included participation from Shorooq Partners, Mawdoo3, and Saudi’s Wise Venture. Mawdoo3, the company behind the largest Arabic website, has previously acquired some regional startups but it is the first time it’s investing in one.

The app-based platform enables users to read or listen to condensed versions of global and local non-fiction books in Arabic. Wajeez’s library has 15-minute summaries of over 3,500 audio and text-based books that the users can access through its mobile apps for iOS and Android. The access, however, is not free. A user is required to purchase an annual subscription that costs $47.99 or a monthly plan for $4.99 to be able to read or listen to the summaries.

Wajeez’s editors select one summary every day that is made available for the users of the free tier. The platform has recently also expanded its selection to include 5-15 minute summaries of podcasts. It currently offers summaries of over 50 podcasts that can be accessed by any user on the app (including the ones on the free tier).

The platform had started as part of Faylasof, an online bookstore, by Mohammad Zatara, in late 2019. He was later joined by Rami Abu Jbari, a former executive at Skynews and Al Shariq-Bloomberg, who now leads Wajeez’s content strategy as a co-founder and Chief Content Officer.

(Mohammad had founded Faylasof in 2015 but as the entire focus is on Wajeez, they’re shutting down the online bookstore.)

Audiobooks are not new to the region. There are multiple players in the space, including Kitab Sawti, which was acquired by Storytel in 2020. Wajeez, however, is going after a completely different audience, by building a Blinkist for the region, and has already registered over 1.2 million downloads on its mobile apps. Its total user base is over 800,000, stated the startup in a statement, without disclosing the number of active users or paying subscribers. Its co-founder and CEO Mohammad Zatara told MENAbytes that over 50 percent of their users are from Saudi, with Egypt being the second-largest market.

In a statement, he added, “Despite there being over 400 million Arabic speakers globally, there is relatively little Arabic content available. People in the region often have a preference for shortened summaries of books and content, rather than full books. Through Wajeez, we offer anyone the opportunity to distill the main points from the most popular and award-winning non-fiction books, in Arabic, saving people the time while still extracting the key points.”

Wajeez credited its early success to its carefully curated selection and strict vetting and quality control process that they follow for publishing summaries onto their platform.

The startup has recently also introduced an offering for corporates that enables them to offer Wajeez’s summaries to their employees, at discounted prices. The service is already being used by more than 15 companies, Mohammad told MENAbytes. It plans to use the latest funds to add more summaries to its library and grow the userbase. Wajeez is also exploring the option of expanding into other languages, including Turkish and Urdu.

Talal Damen, a Senior Associate at STV, said, “We are happy to partner with a fast-growing startup like Wajeez, which marks our first investment in the Levant. With the largest library of non-fiction summaries in the region, the company has created a flywheel that only gets stronger with more time, content, and listeners. We believe this to be a significant whitespace in the region, and are excited to partner with Mohammad and Rami on their journey.”