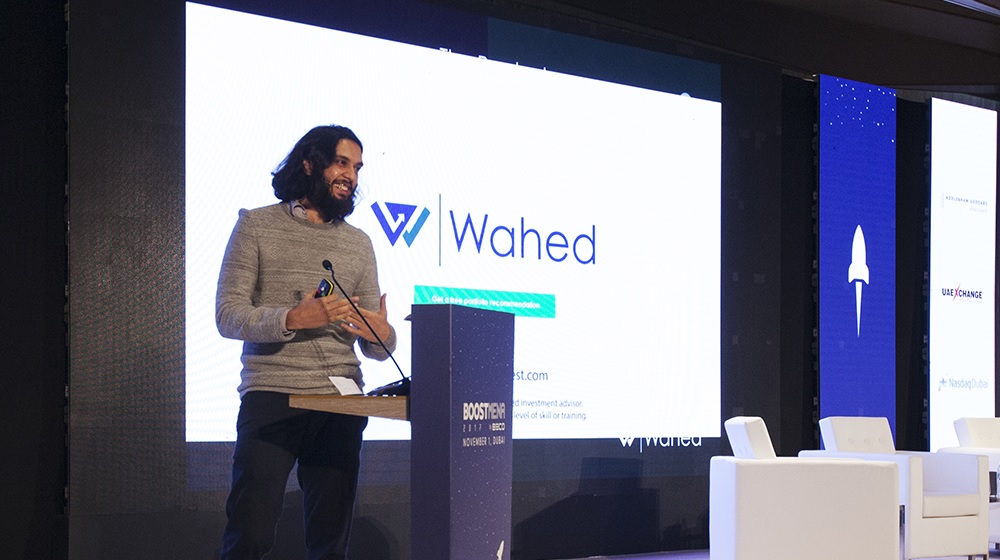 Robo-advisory startup Wahed that claims to be the world’s leading online Sharia-compliant investment platform has raised $25 million in a round led by Saudi Aramco Entrepreneurship Ventures (Wa’ed Venture) and BECO Capital, it announced today in a statement to MENAbytes. The round that also includes participation from Cue Ball Capital, Dubai Cultiv8, and members of notable family offices in the GCC, takes the total capital raised to date by Wahed to $40 million.

Headquartered in New York, Wahed had raised its last investment round in late 2018 that had valued it at $100 million. It has not disclosed the valuation it has raised its latest round at. BECO and Cue Ball have been investing in Wahed since its first seed round in 2017.

The platform that is currently available in the United States, the United Kingdom, and Malaysia offers Muslims access to an investment portfolio that is compliant with Islamic investing norms.

“Wahed has tapped into the rising demand for Islamic and ethical investments, a sector that merges Sharia law and modern investment theory. It has created an easy to use global platform that combines Sharia-compliant and ethical investment, with free portfolio recommendation and no hidden fees,” said the startup in a statement.

It plans to use the latest funds to fuel its Middle East & North Africa expansion goals by setting a subsidiary in Saudi that will serve as its headquarters for the region.

Wahed has recently received (what it says is) the first robo-advisory experimental permit by the Saudi Arabian financial regulator, the Capital Markets Authority (CMA), to launch its platform in the Kingdom.

The startup that had expanded to Malaysia less than a year ago is already serving over 50,000 customers there alone. It now also plans to expand to large Muslim markets including Indonesia, Nigeria, and the Commonwealth of Independent States, as well as MENA.

Junaid Wahedna, founder and CEO of Wahed, commenting on the latest investment, said, “We are excited to have the support of Wa’ed Ventures as we foray into the Saudi market. We consider this investment as a strategic long-term partnership in both the Kingdom and the rest of the world.”

Wassim Basrawi, Managing Director at Wa’ed Ventures, said, “We believe in Wahed’s mission to provide ethical investing. The company has taken the lead in delivering investment services to one of the world’s fastest-growing sectors – Islamic Finance. Wahed is also, in the true spirit of fintech, helping to broaden the investment landscape. This latest funding round will enable Wahed to make Saudi their regional MENA hub and contribute towards a fast-growing fintech ecosystem.”