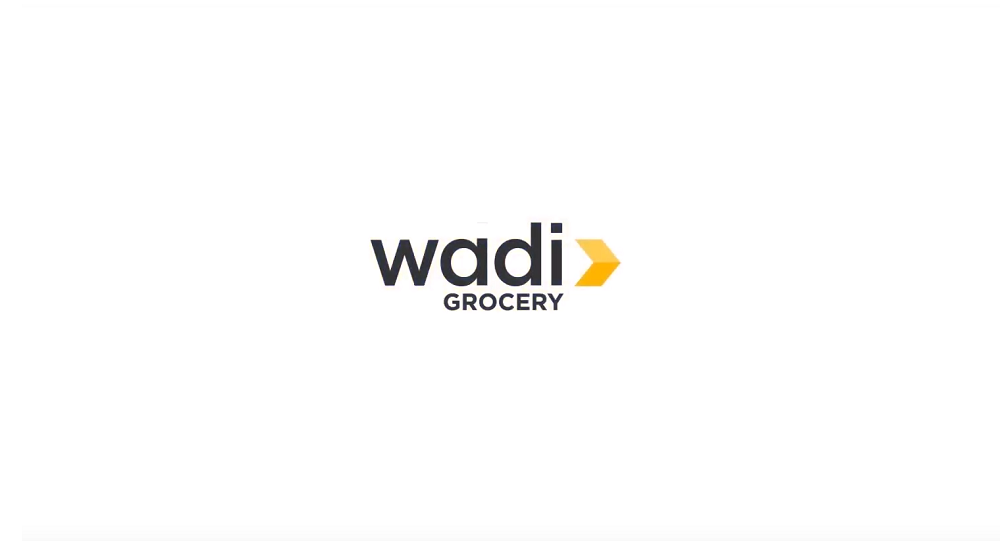 Wadi.com, the Dubai-based ecommerce platform that had pivoted to groceries last year, has now completely shut down its online marketplace. The startup had been clearing its stock since last few months, focusing entirely on groceries for the Saudi market.

Wadi, few months after the pivot, had raised $30 million as a strategic investment from Majid Al Futtaim, one of the biggest regional conglomerate that owns and operates French hypermarket Carrefour in the region, along with shopping malls, hotels, and many other businesses. Carrefour after the investment had become Wadi’s long-term strategic partner for both food and non-food groceries.

The startup is currently delivering groceries in Riyadh, Jeddah, Dammam, and Khobar only but has plans to expand to more cities in Saudi and eventually to other GCC countries.

Wadi had started in 2015 as a Rocket Internet company, with the founding team of Pratik Gupta, Ankit Wadhwa & Kanwal Sarfaraz. Ankit had stepped down as CEO of the company in November last year, right after the MAF’s investment was announced. According to a report by Gulf News, Kanwal was also set to leave the company – her LinkedIn however still lists her as Wadi’s Chief Operating Officer. Apart from Rocket Internet, Saudi-based Al Tayyar is one of the biggest shareholders in the company. They had acquired a 33% stake in Wadi by leading the $67 million Series A round in early 2016.

It is not clear who owns the largest stake in the company after MAF’s investment but the shots apparently are still being called by the Germans as the company is being led by a Rocket Internet executive who was previously with Easy Taxi Saudi.

According to a recent report, grocery has been the fastest growing category of ecommerce MENA during the last three years.