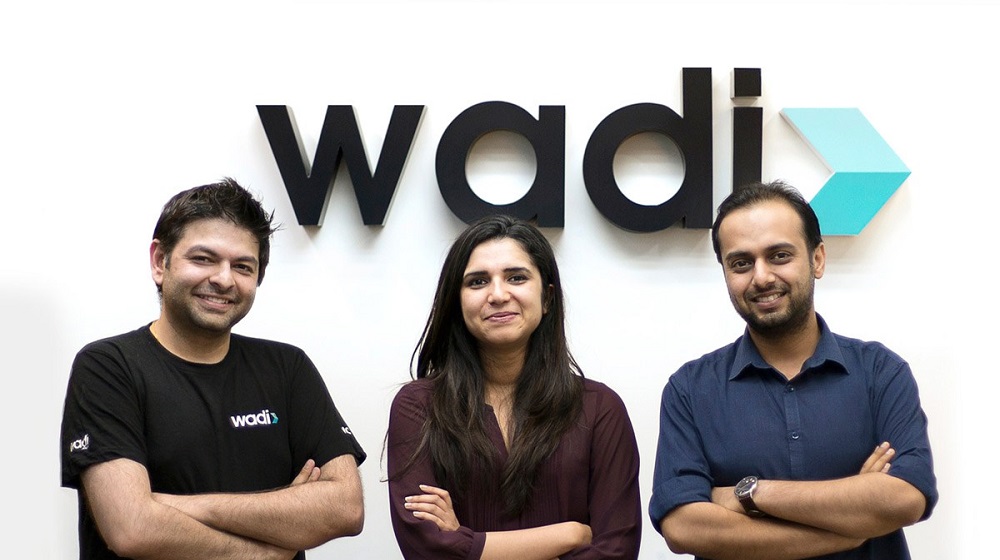 Wadi, a Dubai-headquartered ecommerce startup has raised $30 million in fresh funding from Majid Al Futtaim, one of the biggest regional conglomerate that owns and operates shopping malls, hotels, and many other businesses across Middle East, Africa, and Asia.

Started in 2015 by Rocket Internet, with a founding team of Pratik Gupta, Ankit Wadhwa & Kanwal Sarfaraz, Wadi from the very beginning focused on the Saudi market even though it was headquartered in the UAE. It worked for them and they went on to raise $67 million Series A (largest Series A in the region until today) in 2016 in a round that was led by Saudi’s Al Tayyar Travel Group. With this round, Wadi has now raised close to $100 million, which makes it one of the best-funded startups in the entire region.

But this latest investment by Majid Al Futtaim, is for Wadi to grow its grocery business in Saudi that was launched last year. French hypermarket chain Carrefour that is owned and managed by Majid Al Futtaim in the region, will become Wadi’s long-term strategic partner for both food and non-food groceries as a result of the investment.

The partnership will enable Wadi Grocery’s customers to buy over 12,000 products through its mobile apps at the same prices found in Carrefour stores, delivered within a two-hour window. Wadi Grocery is currently available in Riyadh, Jeddah, and Dammam with plans of expanding into other parts of the country gradually.

Hani Weiss, Chief Executive Officer at Majid Al Futtaim – Retail, said: “Saudi Arabia is a strategically important market for Majid Al Futtaim, and we are constantly looking for ways to expand in the Kingdom and serve our growing client base beyond our existing stores.”

“Wadi Grocery provides a full ecosystem of enabling services including an in-house ‘last mile’ delivery network, and our investment in the platform will bring us closer to customers where we don’t have physical presence and fulfil their demand more efficiently,” he added.

Ankit Wadhwa co-founder and Managing Director of Wadi, said: “We believe that the two key drivers for success in the e-grocery market are a wide, price-competitive assortment and fast, reliable delivery. With Carrefour we have the best partner to bring e-grocery to every household in the Kingdom and beyond.”

It seems that the next battleground for the big ecommerce players from the region is online grocery.