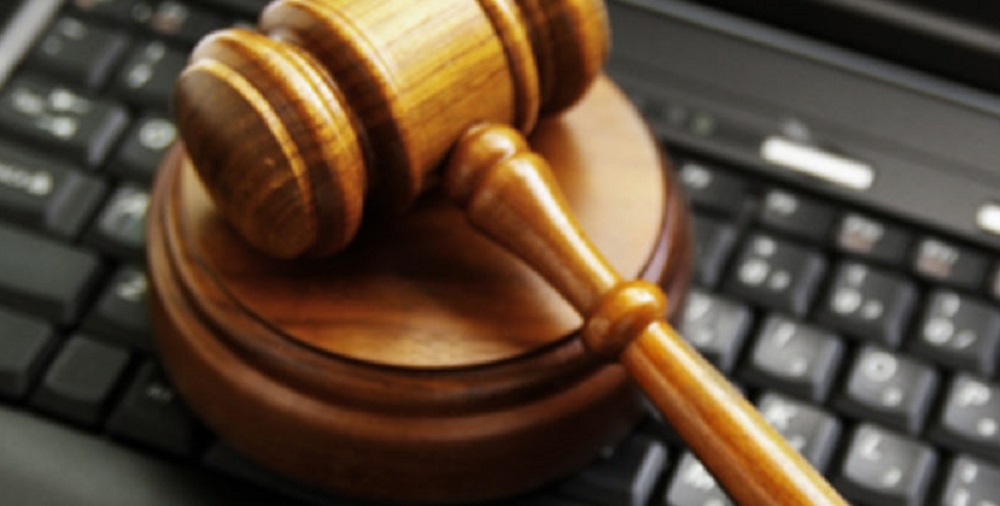 When Masayoshi Son invested $20 million in Alibaba back in 2000 he had nothing, but a raw vision and some capital. This combination of vision and capital (visionary capital) has bred one of the most successful investments in history. Masa’s payday? $90 billion dollars! Take your time to calculate the ROI! 4,500 % . It’s however, extremely important to notice that Masa wasn’t the only beneficiary, but there were thousands if not millions of people who benefited from Alibaba’s presence. Customers, employees, business owners, investors, communities, industries, etc. This is all the effect of someone who had visionary capital.

In Scott Galloway’s latest book, The Four: The Unique DNA Of Facebook, Apple, Google and Amazon, Galloway, an NYU Business Professor, has a chapter titled, The T Algorithm, where he discusses the factors a company needs to reach a trillion dollar valuation. The eight factors were product differentiation, visionary capital, global reach, likability, AI, accelerant, and geography.

I found the factor of visionary capital to be of utmost importance. In many parts of the Arab world there is a lack of vision while there is abundant capital. While in many other parts of the world there is a coherent vision, but meager capital. This unfortunately harms the growth opportunities for many hidden talents in those regions. However, in regions where there is abundant capital and coherent visions, the successful startups are endless. Airbnb, Uber, Facebook, Apple, Amazon, and Tesla are some of the examples. Companies worth a few trillion dollars. It is no coincidence that Masayoshi Son named his $100 billion fund, Softbank Vision Fund. He’s targeting a $1 trillion plus, return.

This visionary capital is only attracted by really good story tellers who are also really good executers. “The ultimate gift, in our digital age, is a CEO who has the storytelling talent to capture the imagination of the markets while surrounding themselves with people who can show incremental progress against that vision each day”. That is why we have Amazon despite it’s long years of losing billions of dollars still having investors back it up with billions of visionary capital.