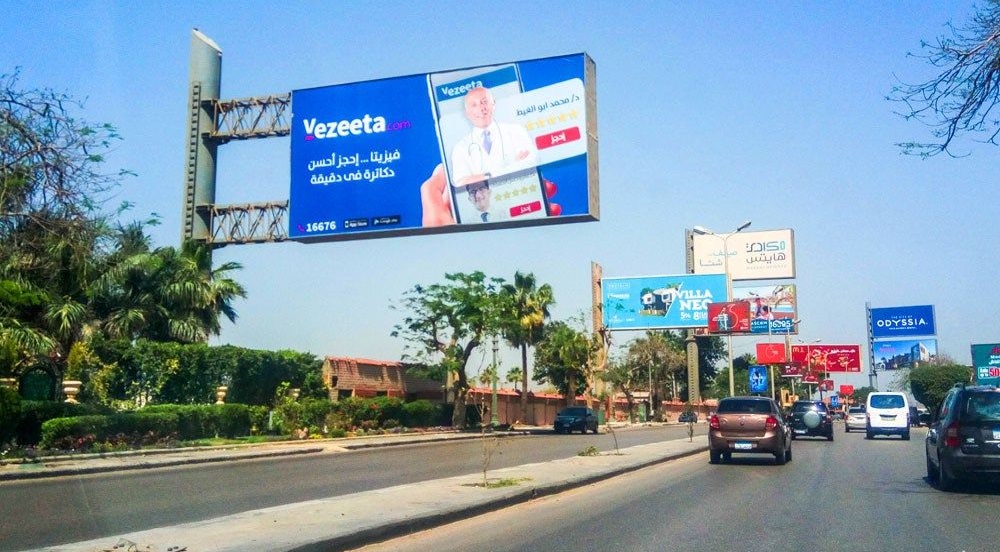 Vezeeta, the leading doctor booking platform of the region has moved its headquarters from Cairo to Dubai. A Vezeeta spokesperson has confirmed to MENAbytes that the headquarters were moved late last year.

A source close to the company told MENAbytes that the decision was made to help the Egyptian company attract global talent especially data scientists, product managers, and engineers.

Swvl, another significant player from the Egyptian startup ecosystem had also moved its headquarters to Dubai recently. Both of these happen to be the two best-funded Egyptian startups.

Vezeeta’s Chief Product Officer Mohammad El Mougi, VP of ePharmacy Business Maha Melhem, and VP of People & Culture Berengere Dumont, according to their LinkedIn profiles, are now based out of company’s headquarters in Dubai. Amir Barsoum, Vezeeta’s founder and CEO, we understand, is spending his time between Dubai and Cairo.

The company, we’ve learned, doesn’t have immediate plans to launch Vezeeta’s doctor booking service in Dubai, which is a crowded market with players like Okadoc, Meddy, and Doctoruna, already operating there. Vezeeta, according to its website, currently allows patients in Egypt, Saudi, Jordan, and Lebanon to book appointments online.

Vezeeta has apparently also opened an office in Irvine, California, which is its first office in the United States (and the first out of MENA as well) as it aims to sell its software products to American hospitals and clinics.

Vezeeta is also eyeing expansion into Nigeria and Kenya, a source close to the company has told MENAbytes. If it moves forward with the expansion, we’ve learned, Vezeeta could launch its doctor booking platform in both the countries within the next three months.

The company has hired Nana Frimpong, an international development professional who, according to his LinkedIn profile has previously worked on different public health objectives in developing countries, as Vice for President for Africa to lead African expansion.

Amir Barsoum, last month, in an interview with The National, had said that they’re looking to expand to Africa and Southeast Asia, without sharing the details.

Expansion into medicine delivery and a new round

Vezeeta is also working on ePharmacy, a product that is currently being tested in limited areas on its main app. It aims to fully digitize the pharmacy solution, allowing patients to order medicines and have them delivered to their doorstep. The medicines are apparently delivered by Vezeeta’s pharmacy partners.

Vezeeta obviously has the advantage of having a large number of patients already using its platform to make bookings.

The Egyptian startup that is backed by Saudi Technology Ventures, BECO Capital, and some other leading investors of the region, is currently raising a new round to expand to new markets and launch new products. The last round Vezeeta had raised was its $12 million-Series C in late 2018, with IFC also investing a $1 million one month later in it.