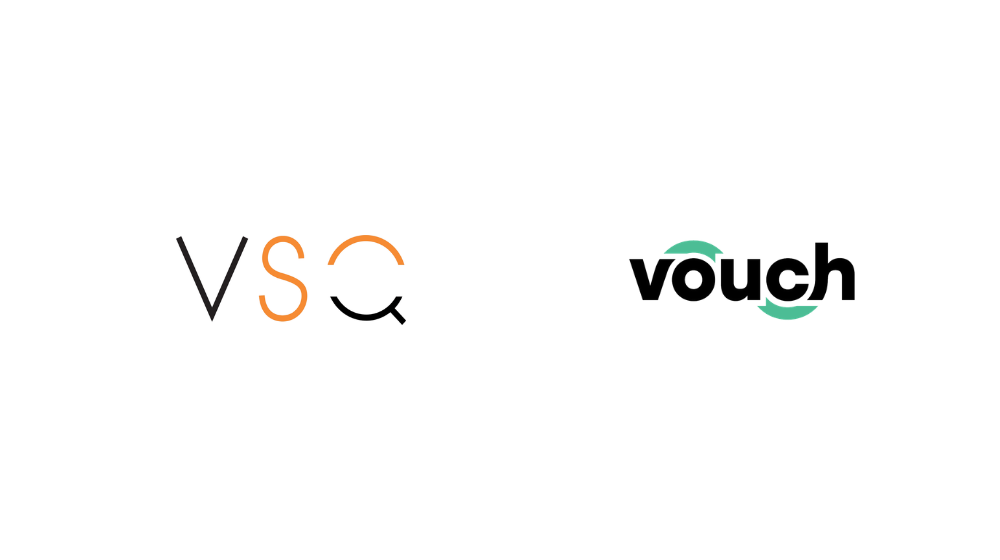 VentureSouq, a Dubai-based investment platform focused on investing in early-stage startups around the world, has invested in Vouch, a US-based startup that offers business insurance to startups only, it announced in a statement to MENAbytes yesterday.

The investment was part of Vouch’s $45 million Series B (announced last month) led by Y Combinator’s Continuity Fund. It takes the total money raised so far by the San Francisco-headquartered startup to $70 million. The previous investors of Vouch include Index Ventures, 500 Startups, Ribbit Capital, and Y Combinator.

Vouch has not disclosed the valuation it raised this money at but TechCrunch citing Pitchbook data has pointed out that that it’s $210 million.

Vouch’s plans that start from $300 per year offer different types of coverage for startups including general liability, cyber cover, and business property.

Sam Hodges, the co-founder and CEO of Vouch in a statement, said, “Vouch’s purpose is to help startup founders and executives understand and manage the inherent risks with starting — and scaling — a company.”

Suneel Gokhale, a partner at VentureSouq, said, “A growing trend is the emergence of startups that service other startups. We think that given the continued growth and maturity of the startup ecosystem, this is a segment that should do well in the long-term.”

The startup that’s currently live in nine American states including California, Utah, and Michigan, plans to offer its services across the nation in 2020.