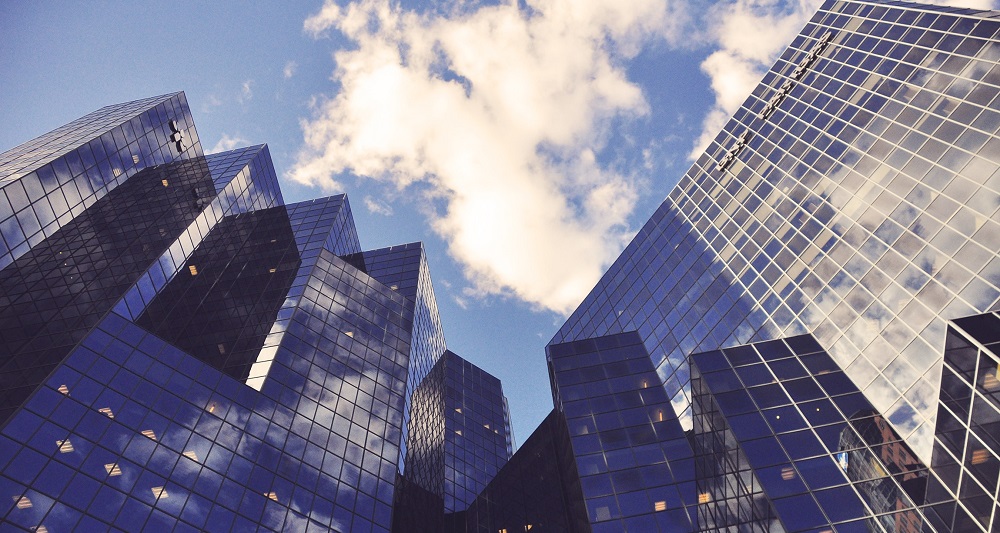 Managing a venture capital firm has many similarities to managing a startup. Just like startup founders, VC firms’ founders pitch investors and raise money continuously. Carry Pools are equivalent to stock option pools, that are reserved for new employees. Also, to incentivize team members to stay at the firm, carry allocations vest over time.

A first time fund manager is not necessarily a first time VC; there could be a partner who worked for an older established firm, or a principal or an associate who have been working for venture capital firms for a while, but then decides to team up with one or more others and start their own new VC firm. Although they have VC experience, they never raised a fund on their own, hence they’re considered first-time fund managers.

In this post, I include what new fund manager need to know to understand the basics of a venture fund structure, team dynamics and compensation, fund performance metrics, and fund LP reporting, in order to be more equipped to start their own funds.

However, the GP-LP naming convention technically refers to the legal entities formed as part of VC funds structure.

The Most Used VC Fund Structure

The above diagram shows a fictional California-based VC firm: “Innovate Ventures”, started by two fictional VCs: Maiara and Layla, with a purpose of identifying and investing in US tech startups. The fund entity “Innovate Ventures Fund I L.P.” is incorporated in Delaware, the most common jurisdiction for funds and Tech startups*.

*Most VCs require startups to be incorporated in Delaware too, even if startups are physically located in other states, to benefit from Delaware’s advanced corporate law.

The management company is usually incorporated as an LLC in the state where partners are physically located or where they operate. In our example, it’s California.

Notice that in the whole diagram, there is no legal entity called “Innovate Ventures Firm”, because what’s called the “VC Firm”, is basically the combination of all these legal entities.

In some cases (like in VC Fund Structure 2), where there are non-US LPs, another parallel fund is created in jurisdictions other than that of the main fund.), the general partners decide to pool their money into a fund (in our fictional example, they formed “Innovate Partners Fund I L.P.”) to allow the fund manager and affiliates to invest in the fund on a no-load basis (i.e., without charging themselves management fee or carried interest).

In this case, the new fund is considered a Parallel Fund, and together with the main fund “Innovate Ventures Fund I L.P.” they become a Fund Family.

Parallel funds in a fund family invest (and exit) in the same investments at the same time as the main fund. They invest directly in each investment alongside and in parallel with the main fund, in fixed proportions determined by their respective capital commitments.

They are formed under substantially the same terms as the main fund, with specific differences in terms to the extent required to accommodate the regulatory, tax or other investment requirements applicable to the investors in the parallel fund.

In other cases (like in VC Fund Structure 3), where there are non-US LPs, another parallel fund is created in jurisdictions other than that of the main fund.

In our example, Innovate Ventures created a Cayman Islands-based parallel fund to accommodate non-US investors who often prefer to invest through a non-US entity to avoid the US tax compliance obligations that apply to investors in US entities.

Additionally, funds formed to invest in specific countries or regions (Say China for example) may have separate funds for local and international investors.

There are many other side funds. For instance, Alternative Investment Vehicles can be created as a Special Purpose Vehicles (SPV) formed to accommodate the structuring needs of the fund (or its investors) in connection with one or more particular investments.

Unlike a parallel fund, which is designed as an umbrella entity for investors to participate in parallel to the main fund, an alternative investment vehicle is formed so that investors who have subscribed to the main fund (or a parallel fund) can take advantage of efficient structures to hold specific assets if the fund is not the optimal investment vehicle for a particular investment, whether for tax, regulatory or other legal reasons.

The 20% of the fund’s profits (the carry) is distributed among partners (and some times principals) in the firm. Here is how the allocations are normally set for VC firms:

Likewise, the departure of a partner in the GP entity, while the fund is still active, creates issues, as well. For example, questions such as, “How will unvested carried interest from departed partners be reallocated?” and “Should the firm be able to repurchase interests from departed partners?” will need to be considered.

Vesting depends on the seniority of the partner and the investment term (4–5 years) of the fund, not the total fund term (8–10 years). Vesting can be “cliff-vesting” or “back-end loaded vesting” or in some case can have “accelerated vesting” terms. Here is the most common periods:

The VC firm is usually asked by investing LPs to contribute 1–2% of the total fund size at closing (signing capital commitments).

– Partners who can pay this amount would usually fund this obligation (which is totally fine because they will get it back + profits by the end of the fund’s term / as if they are LPs).

The 2% of the fund’s capital that’s paid annually to the management company is usually used to cover salaries and other firm expenses (excluding some fund expenses that are usually forwarded to LPs).

If there is an excess amount after covering all expenses, it’s usually distributed among senior partners only. In some other case, it could be used to pay higher salaries for team members as advances against their shares of the “carried interest” pool.

Salaries of investment team members vary between new and mature VC firms depending on total funds raised. A general partner at a new firm with a small fund might be compensated as much as an associate in an older established firm.

Below are the median compensations (cash and carry) per title as of 2018.

For more details on venture compensations, control and operational issues within a VC firm team, I recommend reading Dolph Hellman’s article on TechCrunch.

A venture fund is evaluated by two main categories of metrics: “Multiples” and “Rate of Return”. In addition, funds are compared to other funds in what’s known as Relative Performance metrics.

Venture funds can also be compared to other types of funds (PE, Hedge Funds), other asset classes, and to Public Market Indexes, especially when an institutional investor allocates it’s capital to different asset classes for portfolio diversification.

When comparing venture funds to each other, they are usually grouped by strategy or stage of investment (Seed, Venture, Growth), industry (General, ConsumerTech, FinTech, BioTech, …), and above all, the fund’s vintage year*.

Multiples and Returns are basically ratios of the fund’s capital (paid or called), investments value (realized and unrealized) and distributions to LPs. These amounts change over the fund’s term, which could be 8–10 years, plus 1–3 years of extensions.

Multiples and Returns are meaningless until the 7th or 8th year where it could be indicative of the final metrics. Final net* metrics are only obtained after all investments have been realized (exited), all distributions have been made to the limited partners, and the fund is fully liquidated.

This is a measure of how much money (cash and stock) did the fund return (net of management fee, expenses and carried interest) to its LPs compared to the capital paid by those LPs.

A DPI of 2 means the fund has returned 2x the original paid capital (net).

This is a measure of the value of the fund’s unrealized investments* (not exited yet) compared to the capital paid by LPs.

This measure combines both of the above measures, i.e., it’s a measure of how much wealth did the fund generate for its LPs both distributed and remaining.

*Calculating the value of unrealized investments (or residual value) can be done by the fund administrator or a third party accounting firm. This valuation of a fund’s portfolio companies is also known as ASC 820 Valuation.

This can be an issue of not done according to market standards. Here is a post by Andreessen Horowitz replying to a WSJ article on the firm’s funds performance and detailing how they calculate the value of their unrealized investments.

Multiples don’t take into account the time value of money, that’s why LPs need more metrics to evaluate a fund’s performance. Internal Rate of Return (IRR) complements multiples and give a more accurate measure of how good a fund was.

IRR is the return from a series of cash flows over time, capital calls from LPs to the fund when cash is needed for investments or fees, and distributions from the fund to LPs (in the form of cash or stock) when an investment is realized (exited).

It’s easy to calculate IRR in Excel or Google Sheets if you have the cash flows over a period of time, and here is the formula if needed.

When a fund makes its initial capital call, the IRR clock starts. When the fund makes the last distribution to the LPs, the IRR clock stops. What happens in between is a series of calls and distributions that make up the cash flows of a fund. That’s why it’s better for the fund to only call capital when it is needed, distribute returns as soon as possible. This can have a significant impact on the fund’s IRR (but won’t have any impact on the multiple.

VC fund managers usually send quarter and annual reports to their LPs. Most of these reports are created by the firm’s Fund Administrator (a third party service provider).

All the content and material in this blog post is provided from an operational point of view, and do not include any legal or financial advice.

Ahmad Takatkah
Contributor at MENAbytes
Founder turned VC turned Data Scientist who is currently working for an American FinTech, Carta. Ahmad is a ​Kauffman Fellow and writes frequently about venture capital on his blog VCpreneur. He can be reached on Twitter.