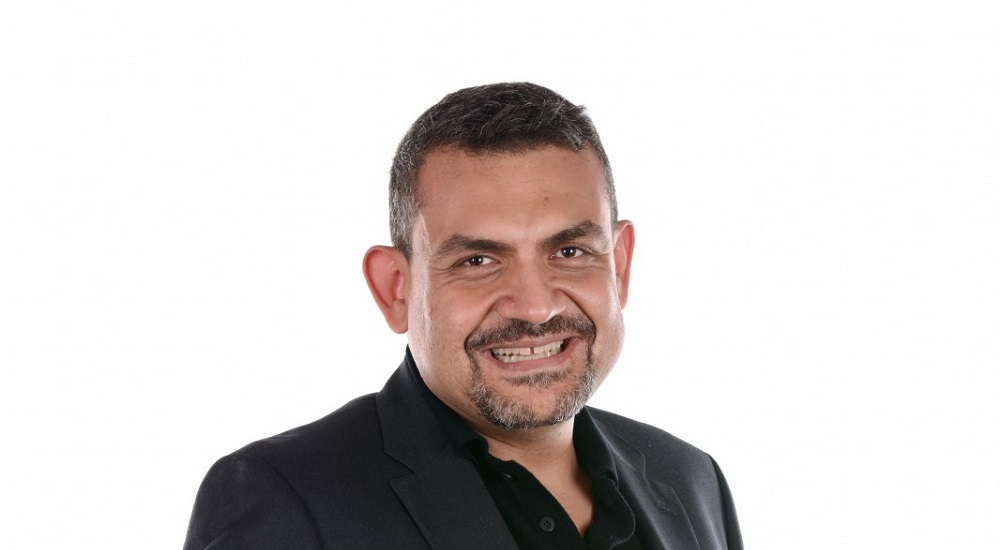 Two Minutes with a VC is a series of quick interviews with VCs from the Middle East & North Africa.

Prior to joining Sawari almost four years ago, Wael was the Chairman of ITWorx, a Cairo based IT company he co-founded at the age of 18. Wael led ITWox to become one of the most influential IT companies in the Middle East, creating more than 5,000 jobs in over 12 countries across four continents, winning different accolades.

During Wael’s time with ITWorx, the company acquired food delivery platform Otlob and incubated it to make it one of the largest ecommerce properties in the Middle East before eventually selling it. ITWorx incubated and spun off different other startups as well.

He is a frequent contributor to the Egyptian startup mentoring scene, being an Endeavor, Flat6Labs, Google Ebda2, Injaz, Bedaya mentor and judge. Wael holds a B.Sc. in Computer Science and an MBA from the American University in Cairo (AUC).

How’d you get into venture capital?

I started off my career as a co-founder of a technology company, ITWorx, in 1993 and over a period of 20 years led the company through its expansion and growth to become one of the largest tech companies in the region. Throughout this journey, I was able to experience first-hand the transformative power having enough capital and the right partners at the right time can have. I left that company convinced that there was a massive untapped opportunity in identifying and investing in promising high grown knowledge economy startups in the Middle East and North Africa region.

What’s a day in your life as a VC like?

In my head, I divide my responsibilities as a VC into three. The first is our own fundraising, which just like successful entrepreneurs is something that never stops. You are continuously raising a further close of a current fund, scouting for fundraising opportunities for the next fund and so on. The second part of the job is scouting for great investment opportunities. This is a continuous proactive process of trying to position yourself in the right place, at the right time to meet the founders doing great things. The third, final and most favorite part is that of managing the investment portfolio. At my previous job, I have had the privilege and experience of helping a company grow to 1000 employees in 12 countries. Managing the portfolio includes sharing these experiences with founders, providing guidance and mentorship – which could be in an ad-hoc informal basis over lunch or coffee or in a more formal setting of a board meeting or review.

What is it that you love about being a VC?

I find that being in VC is unique in the sense that you through investing in a portfolio of companies get not one but several opportunities to contribute to something great being built. I believe this to be a unique privilege and an opportunity to have an outsized impact perhaps versus what’s possible within the confines of a single company.

What is it that you look for in startups/founders when making an investment?

One thing that I have learned on the job is that successful startups/founders come in many different shapes and forms. There isn’t a single formula or a single strategy that guarantees success. Think of the performance of sports teams in competitions. Some teams do fantastically well built around a single star player, other teams prioritize teamwork, some teams find success by scoring lots of goals, others by defending really well. I look for companies that understand what their key to success is and execute well on it.

What’s the biggest turn off for you in a startup pitch?

A piece of advice for first-time founders?

Well, I have only been in the VC business for about four years now, but in those four years, the only founders that I have met that have failed are ones that have given up. Every other startup I have come across have either succeeded or are still trying.

If you could go back in time and invest in one MENA-based startup that’s not in your portfolio, who would that be?

There is no question that there has been an increase in some fantastic MENA exits, like Talabat, Souq, and Careem – all of which I would have been proud (and honored) to invest in. However the truth is that the story of the MENA based startup ecosystem is still in its infancy, and we expect many more and bigger successes to come. I spend the build of my energy trying to find these companies and investing in them.

My favorite tech tool is my desktop PC. I know I am old school that way. We live in an age of working from a cafe, phones that fold out to become tablets, tablets where you can attach a keyboard to turn them into a laptop, and laptops that you can dock to become a PC, but I still find that I do my best work at the office, on a full-size custom desktop PC that I have built myself, my mechanical keyboard, a wired size mouse and a huge monitor that can fit my email, two excels and a document at once.