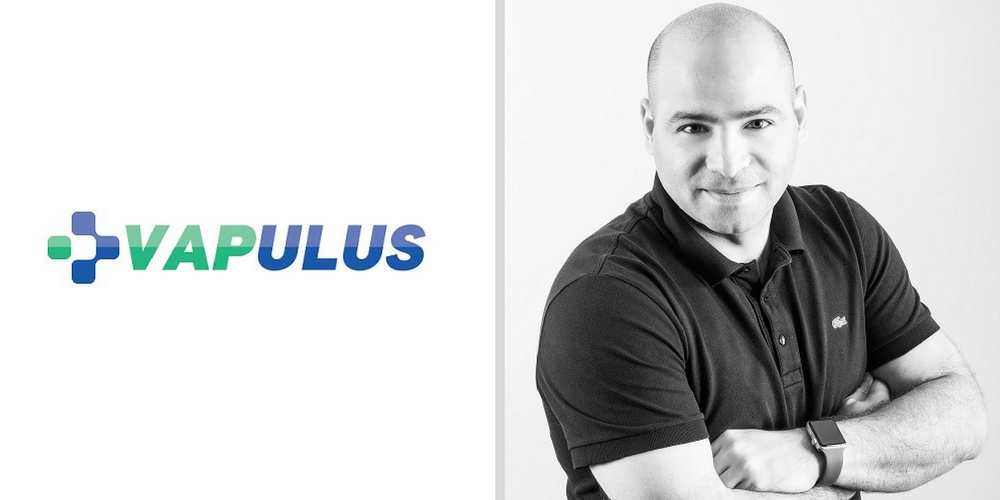 Egyptian fintech startup Vapulus has secured $250,000 in funding from a regional VC as part of its ongoing Series A round, in which it aims to raise $3 million. Co-founded by Abderlrahman Elsharawy, its a mobile payment service and provider, that offers individuals and businesses with different payment solutions. The startup that has not launched its services yet will use these funds to launch the first phase of its operations in Egypt, Jordan, and Bahrain.

The startup claims to have doubled its valuation within one year because of its mobile payments solution that is “first in the world to enable payments done in stores with one touch, independent of technologies like NFC & QR code that require hardware investment.”

“Our startup is revolutionizing the mobile payment technologies, especially in stores. We understand that NFC-enabled POS face difficulties in market penetration even in developed countries. We have invented a smart, secure and easy mobile payment solution which is compatible with all smartphones and MPOS, and ensure a smooth transaction even in case disconnected network.” said Abdelrahman Elsharawy, Co-Founder & CEO of Vapulus.

The startup has applied for an international patent and aims to use its technology to contribute to growth of mobile payment usage.

“We are part of a fast growing sector. Mobile payment usage according to the latest MasterCard study, however, remains relatively small, about 1% of total retail sales in United States. The study expects 8% annual compound growth, and using innovation we can push this rate higher, and increase our market potential. This is exactly what Vapulus is doing, as applying for an international patent has played a vital role during negotiation with our investors”. he added.

Things in the regional fintech sector have been heating up lately, with Saudi-based PayTabs securing a $20 million investment last month and Dubai-based NOW Money closing its funding round of $1.46 million earlier this month.

Update – Sep 17, 2017: A previous version of this article reported that Vapulus had earlier raised a $300,000 round. Turns out that this $250,000 is the only investment they’ve raised so far and they would not like to disclose the timing of deal. So we’re not sure when this investment was raised but they had sent out a press release last week to announce it.