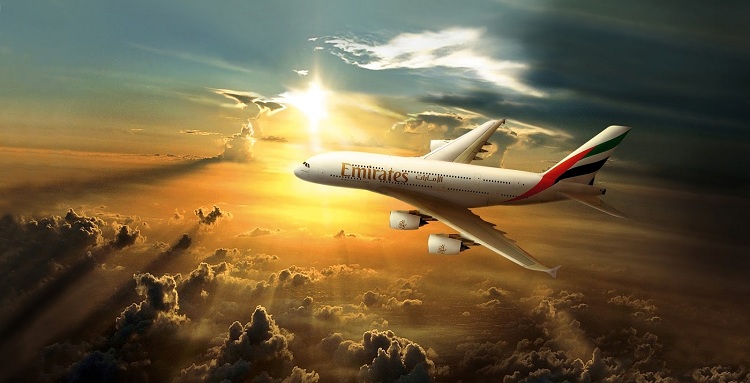 Both US & UK have banned electronic devices larger than cell phones in cabins on flights from 10 different Muslim countries. The ban was first announced by United States yesterday and later followed by the United Kingdom. Passengers flying from these countries will have to book all these devices including tablets, laptops, DVD players, cameras and gaming consoles in their checked baggage.

US ban affects nine airlines that are flying from the following ten airports from eight MENA countries.

The only airlines that operate direct flights from these airports are Royal Jordanian, EgyptAir, Turkish Airlines, Saudia, Kuwait Airways, Royal Air Maroc, Qatar Airways, Emirates and Etihad Airways so they are only ones affected by the ban. No US airlines fly from these airports.

Announcing the ban, airlines have been given 96 hours to comply with it. If they fail to do so, the US Federal Aviation Administration could ban the airlines from flying into United States.

The ban from UK is entirely same in the nature as they have also banned all the electronics larger than cell phones but they’ve been more specific with the details. As BBC reported, the ban is on devices that are larger than 16cm long, 9.3cm wide or 1.5cm deep which includes some smartphones as well. Passengers affected will not be able to take these devices to cabin with them and will have to book them in their hold luggage. Countries included in the ban are the following:

Emirates, the leading Middle-Eastern airline was quick to take it to their Twitter and post a joke about the ban in this 18-second video about their in-flight entertainment.

Let us entertain you. pic.twitter.com/FKqayqUdQ7

The users on social media have expressed confusion, disappointment, anger, and frustration at the ban and obviously there were jokes as well.

The future of air travel to the UK/US #electronicsban pic.twitter.com/zzjyNE3FKU

I'm a journalist who commuted to Istanbul for the last year and a half. The #electronicsban hurts my sources' privacy, my ability to work

The reaction of airport baggage handlers where the #electronicsban will go into effect. pic.twitter.com/mWjCoXQuid

Wont would-be bombers just take their laptop bombs and fly to the UK from a bordering country? Am I missing something? #electronicsban

If the #electronicsban was truly about safety and not racism, it would be across flights from all destinations, as with the ban on liquids.