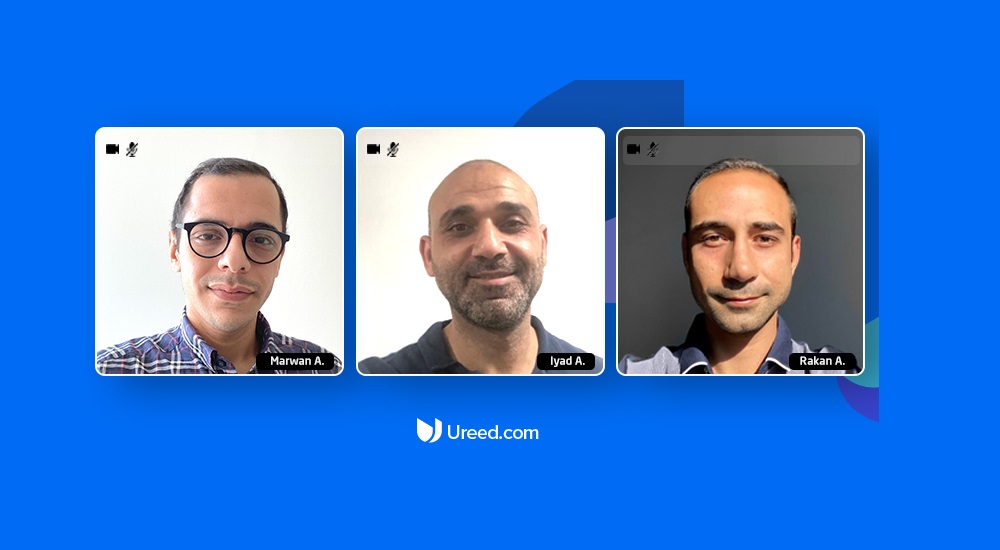 Dubai-based freelance marketplace Ureed has raised seven-figure (USD) investment in a seed round from Wamda and Anova Investment, it announced today. The exact size of the deal was not announced.

Ureed that had started as part of Dubai-based translation services company Tarjama in 2017 has spun out as an independent startup led by its own executive team, with Marwan Abdelaziz as its CEO, Rakan Al Hassan, as COO, and Iyad Ahmad as CTO.

All three executives have been associated with Tarjama for years. Tarjama had raised $5 million Series A last year.

Ureed today has also announced the acquisition of Nabbesh’s business operations. Founded in 2012, Nabbesh is one of the oldest freelance marketplaces of the region. All its assets including both freelancers and contracts will automatically be integrated into Ureed. Nabbesh’s brand will also be absorbed by Ureed.

“Nabbesh acquisition will help accelerate Ureed.com expansion plans across new verticals and into new markets in the GCC and North Africa,” said Ureed in a statement.

Ureed mainly connects employers with content creation and translation experts but with the expansion of Nabbesh, it would be safe to assume that the startup is now expanding into other categories too.

Marwan Abdelaziz, the newly appointed CEO of Ureed who has been part of the platform since last six months and was previously leading Tarjama’s Marketing and Growth Department, commenting on the occasion, said, “I am excited to work with a great team and continue a path put forward by Nour Al Hassan as our founder. This is a very exciting time for Ureed.com. As we’re dealing with Covid-19 and projecting the work environment post the crisis, we are learning so many lessons, notably that there’s no better time than now for freelance work to become easier, better and more accessible in the region and beyond.”

Rakan Al Hassan, who was been working with Ureed since last three years and was previously the Head of Talent & Marketplace for Tarjama, said, “In this time of exponential change, people of skills want a platform to enable them to utilize their talent and find avenues to become innovative and productive and that’s where we see Ureed.com contributing to help them out.”

The startup plans to use the investment to fuel its expansion across multiple markets, expand its team, and further build its tech.