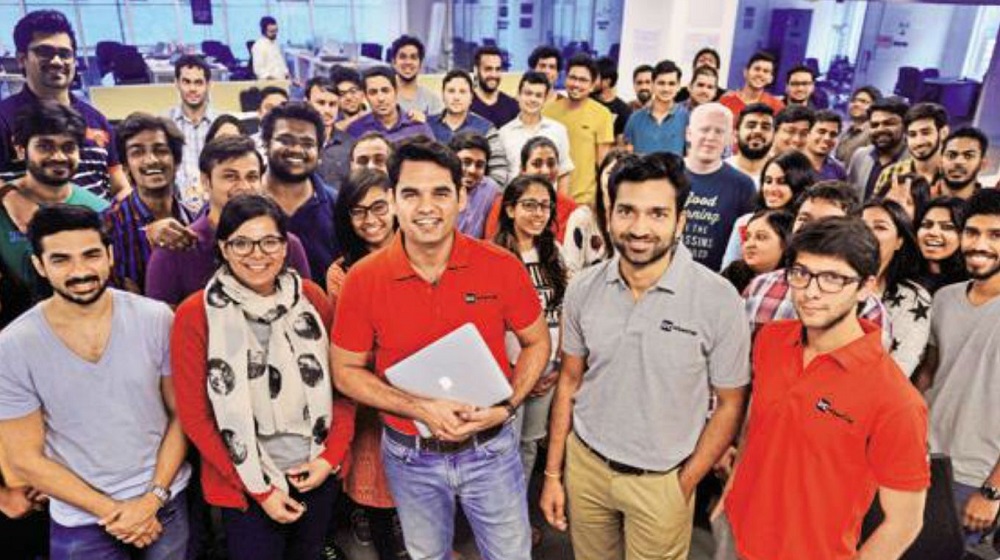 Indian home and beauty services marketplace UrbanClap has raised $75 million in a Series E round led by Tiger Global, the startup announce on Friday. The round was also joined by Steadview Capital and Dubai-based Vy Capital, both of which had invested in company’s $50 million Series D late last year. The latest round according to the statement also includes secondary share sale by some of UrbanClap’s early investors.

Founded in 2014 by Abhiraj Bhal, Varun Khaitan, and Raghav Chandra, UrbanClap is a mobile marketplace for a wide range of local services including housekeeping (which consists of part-time maids, plumbers, electricians, carpenters, etc.), beauty and spa, and mobile repairs. The Indian startup that had expanded to United Arab Emirates last year has most of these services available in Dubai and Abu Dhabi.

At the time of launch in Dubai, UrbanClap’s co-founder Abhiraj Bhal had said that they don’t see it as international expansion but a strategic entry into a global city that’s close to India. A year after launching in Dubai, UrbanClap also announced its expansion to Abu Dhabi.

UrbanClap that’s now available in ten cities in India and two in the UAE claims to have over 20,000 professionals on its marketplace providing different services. The startup works with them to provide them with tools, uniforms, financing, insurance, bank accounts, and products and consumables.

The Indian startup is competing with the likes of ServiceMarket and MrUsta that provides different on-demand home services, and (to some extent) cleaning-only marketplaces Matic and Justmop.