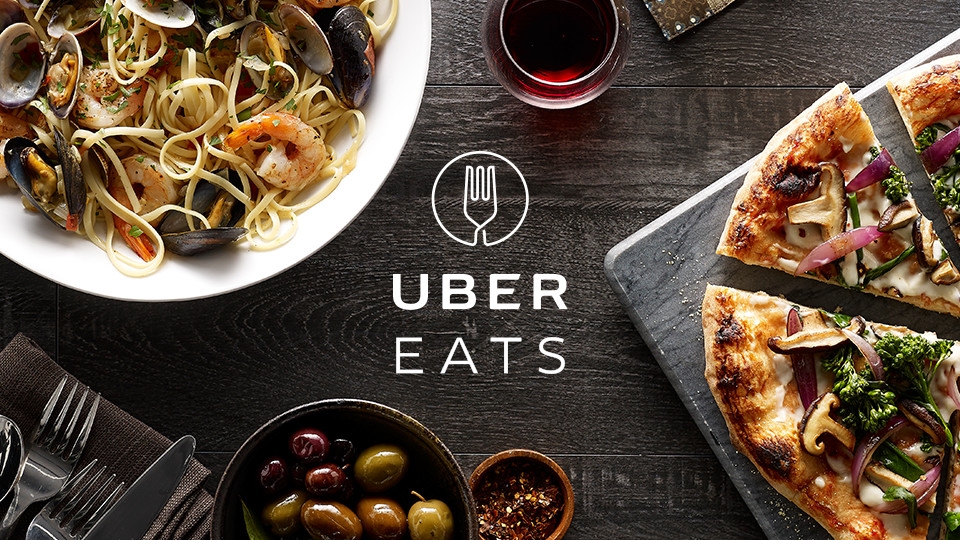 UberEATS is a food delivery platform by Uber that is available through web and mobile apps. Started in 2014, it’s already available in more than 120 cities across the world including Dubai. The company now plans to launch it in Egypt’s capital Cairo and has already started working on it, two different sources familiar with the matter have told MENAbytes.

Uber partners with different restaurants to list them and their menus on the platform. Users can log into the platform using their Uber login credentials on its web or mobile apps. Once logged in, they can browse different restaurants that deliver in their areas and see their menus with prices. The users can choose whatever they like to order from the menus and can pay using the credit card associated with their Uber account or cash when the food gets delivered.

That is pretty much how all the regional on-demand food delivery services do it. Yes, some of them don’t really have an option to pay within the app but what actually sets UberEATS apart from these services is that it lets users track their order in real-time. First, the users know that the restaurant has accepted the order. Then, when the order gets ready, an Uber partner (driver) will go to the restaurant to pick it up. The last step in the process would be them driving to the place where user has requested to deliver it. From the moment Uber partner picks up the order from restaurant until it reaches the user who ordered it, they can track the progress on map real-time within the app, just like tracking a regular Uber ride.

In some of its markets, UberEATS charges a flat delivery fee for the orders from any of its restaurant partners. Whereas in some other markets, the fee varies from restaurant to restaurant. In Dubai, it appears that the company is charging flat fee of 5 dirhams ($ 1.36) for most of its restaurants.

Launched last year in the Dubai, UberEATS already has more more than 500 restaurant partners on the platform. Head of UberEATS EMEA, Jambu Palaniappan, while speaking to Gulf Business had declined to comment when asked about the next MENA city that would become home to UberEATS. He however had pointed out there had been demand from restaurants and app users in Saudi, Egypt and Morocco.

Looks like the company has finally decided that Cairo is ready to have UberEATS and why not? It’s the biggest African city for Uber with more than 30,000 drivers and there is a possibility that it could overtake London and Paris in terms of total trips.

UberEATS in some of its markets including Tokyo, Taipei, and Seoul has already overtaken the main ride-hailing business. The number of trips take by UberEATS driver have grown more than 24 times between March 2016 & March 2017. In atleast 27 of its markets, its already profitable. Yes, profitable – a word you normally don’t associate with Uber.

When launched, UberEATS will be taking on some of really existing players in the food delivery space, including Otlob, Mumm & Yumamia. Mumm and Yumamia both of which have secured funding earlier this year are relatively different from the conventional food delivery services. Mumm is a platform for homemade food only and Yumamia delivers wholesome food.

One of the sources has told us that the service will be launched in second quarter of 2018 which makes sense as the company is currently looking for UberEATS General Manager for Cairo to perhaps lay the groundwork.

We’ve reached out to Uber but haven’t heard back from them. If we do, we’ll update the story with their response.