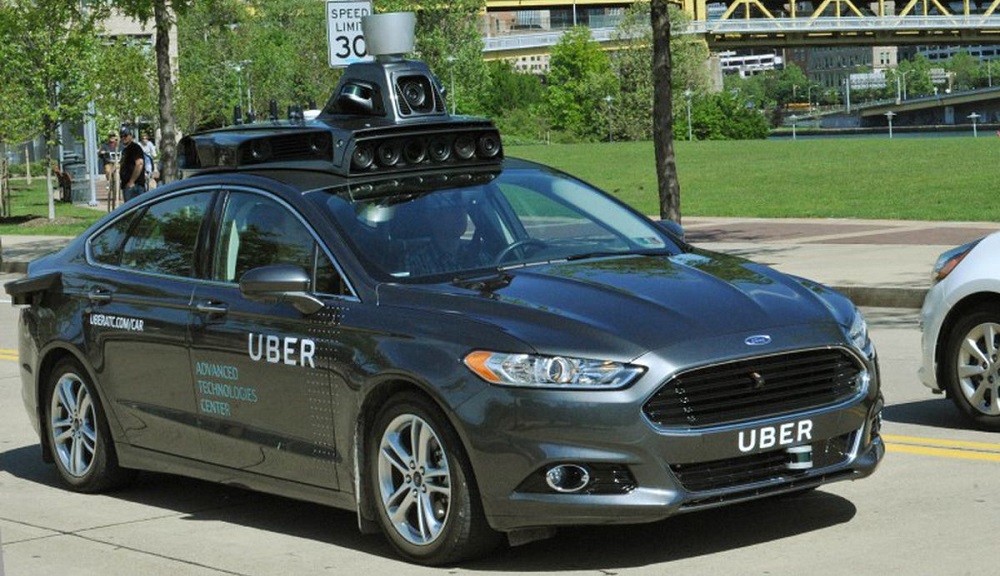 Uber has since suspended its self-driving operations in Tempe, Pittsburgh, San Francisco and Toronto.

“Our hearts go out to the victim’s family. We are fully cooperating with local authorities in their investigation of this incident,” Uber said in a statement on Twitter.

Our hearts go out to the victim’s family. We’re fully cooperating with @TempePolice and local authorities as they investigate this incident.

The local police confirmed that self-driving car was in in autonomous mode at the time of the crash. There was, however, a vehicle operator inside the car. The woman was hit when she was walking outside of the crosswalk. She was taken to a local hospital but could not sustain her injuries and passed away.

Uber’s CEO Dara Khosrowshahi on Twitter explained that the company is working with local law enforcement to “understand what happened.”

Some incredibly sad news out of Arizona. We’re thinking of the victim’s family as we work with local law enforcement to understand what happened. https://t.co/cwTCVJjEuz

The crash maybe first of its kind but it will raise a lot of questions about the future of self-driving cars. The state of Arizona already allows self-driving cars to operate without any human-assistance (vehicle operator) and California had also announced last month that it will soon allow companies to test the autonomous vehicles without drivers.

A driver was previously killed while using Tesla’s autopilot feature in 2016 but he had ignored at least seven safety warnings.