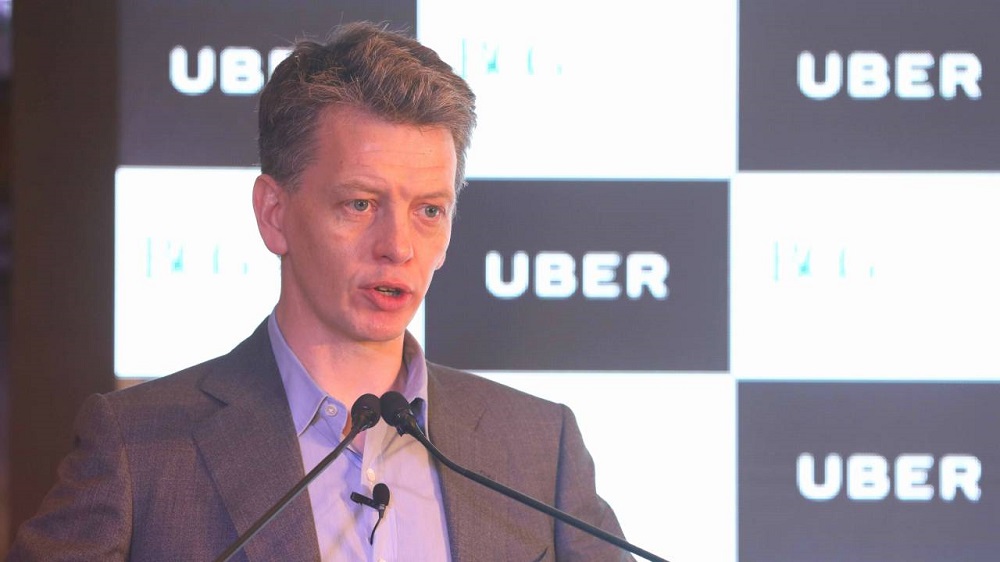 Barney Harford, Uber’s chief operation officer who joined the company in December last year, has said that the company has no plans to leave MENA.

Uber had recently sold its Southeast Asia business to competitor Grab in exchange for 27.5% stake in the company. It was third such sale in eighteen months. The company had previously exited China and Russia in the same way, selling their businesses to local market leaders in both the countries; Didi in China and Yandex in Russia, acquiring minority stake in them.

After the Southeast Asia deal, many were speculating that Uber might exit MENA and India as well, acquiring minority stakes in Careem and Ola. But after Uber’s CEO Dara Khosrowshahi, Harford has also denied those rumors.

The company in-fact wants to double down their investments in MENA.

“After the Grab transaction that we announced recently in which we sold our South-East Asia business to Grab, we now have resources available that are allowing us to double down in critical competitive markets in particular India and the Middle East North Africa,” he added.

Harford also pointed out that unlike Southeast Asia, they’re in a strong position in Middle East & North Africa.

“There were three players in that market. We had a smaller position. We have a very, we operate in a position of very clear strength here in the Middle East and North Africa market.”

When asked about potentially buying out Careem in the future, Harford said that they’re not interested in acquiring minority stakes but did not completely rule out the idea of acquisition.

“Well, you know what we’ve been very clear about is that going forward we have no interest in doing transactions for minority stakes. It would be crazy for us as a hypergrowth company to not engage in conversations about potential partnerships. But we’ve been very clear, the markets that we remain in today are core markets for us. We’re doubling down on our investment and we’re very committed to these markets.”

Careem on the other hand is reportedly trying to raise another $500 million.

No one in MENA is ready to lose this battle, yet.