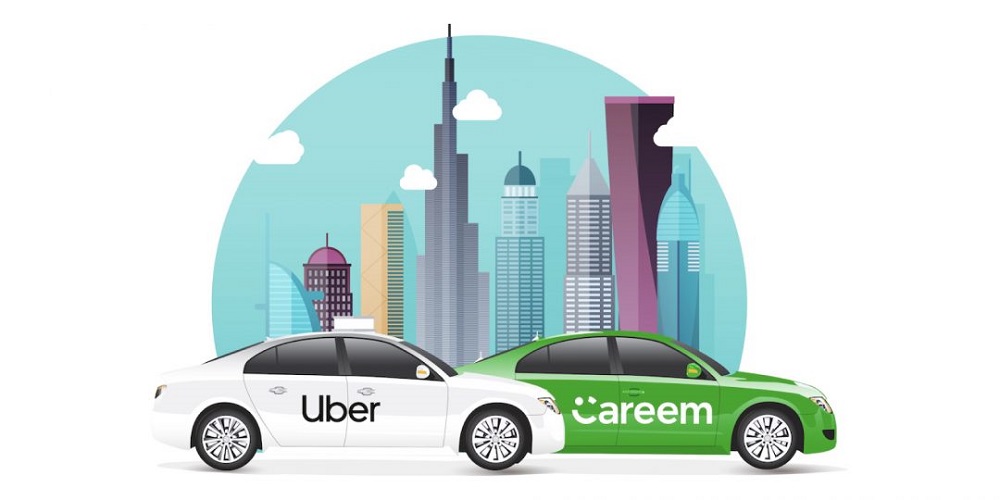 Uber last week filed its paperwork (S-1) with Security Securities and Exchange Commission (SEC) to go public on the New York Stock Exchange next month. The 380-page has a lot of details about the company including a cumultative graph.

Many leading tech and business publications have broken down the prospectus to share its most important bits.

We also did a bit of work to learn what Uber’s S1 has on Careem. The document that has been filed less than a month after Uber announced acquisition of Careem mentions Careem over 160 times. We tried to go through all these references and here’s everything we found.

1) Careem could lose up to 15% of $3.1 billion if the two companies fail to obtain regulatory approvals for the acquisition

In case Uber and Careem fail to obtain regulatory approvals in some or all of their markets, the price of $3.1 billion deal would be reduced. This reduction, according to the prospectus will be capped at 15% of the total price and will be made form the convertibles portion of the purchase price. This means that the final price could be as low as $2.63 billion. The reduction, per Uber’s S-1, will also be “limited to the value ascribed to Careem’s operations in such markets.” The only difficult market for regulatory approval, as it seems right now, could be Egypt as the Egyptian Competition Authority has been extremely vocal against the merger of two companies.

Another 10% of the total purchase price will be held back by Uber as indemnity for a limited period of time after closing of the acquisition to “satisfy any potential indemnification claims.”

Careem will be getting 75% of the total purchase price including the full cash portion upon closing of the acquisition, regardless of the status of competition approvals, the prospectus notes.

2) Sharing consumer demand and driver supply across both the platforms

Uber and Careem will be sharing consumer demand and driver supply across both the platforms. It was obviously expected.

The filing says, “We have structured the acquisition and proposed integration of Careem with the goal of preserving the strengths of both companies, including opportunities to create operating efficiencies across both platforms. We expect to share consumer demand and Driver supply across both platforms, thereby increasing network density and reducing wait times for consumers and Drivers in the region, while simultaneously achieving synergies from combining back-end support functions and shared technology infrastructure.”

What this means is that the two companies will (obviously) no longer be competing with each other for both the sides of the marketplace; drivers and consumers, resulting in removal or reduction of subsidies and discounts for both drivers and captains.

We had first written about Careem’s expansion plans for Sudan early last year. The company eventually expanded there with the launch of its operations in Khartoum in September last year, which was the hundredth city and fifteenth market for Dubai-based company. But it seems that it will also become the first market for Careem to exit. The company, since launching operations in 2012, to the best of our knowledge has not exited any of its markets. That’s going to change with Sudan, Uber’s S1 points out. The prospectus notes that Uber expects Careem divest Sudan operations prior to the closing of the acquisition. The document does not offer any details about the decision but apparently, it is because of the US sanctions on Sudan. Even though the sanctions were lifted in 2017, the American companies are hardly doing any business in the country. Uber is no exception.

One of the key features of Careem’s deal with Uber is its independence. The company, it’s brand and all its products will continue to operate independently and Careem CEO Mudassir Sheikha in a letter to his employees confirmed that no one at the company will lose their job. Uber’s S-1 also confirms that “Careem’s engineering, human resources, and operations teams will continue to operate independently and report to Careem’s Chief Executive Officer” but also notes the Uber will “integrate certain general and administrative functions at the Uber parent level” without offering details about what those functions could be.

Uber in the risk factors of its IPO prospectus states that their acquisition of Creem could be blocked, delayed or subject to limitations or restrictions on their ability to operate in one or more markets, and they could be required to divest their or Careem’s business in these markets. We don’t really see this happening but you never know.