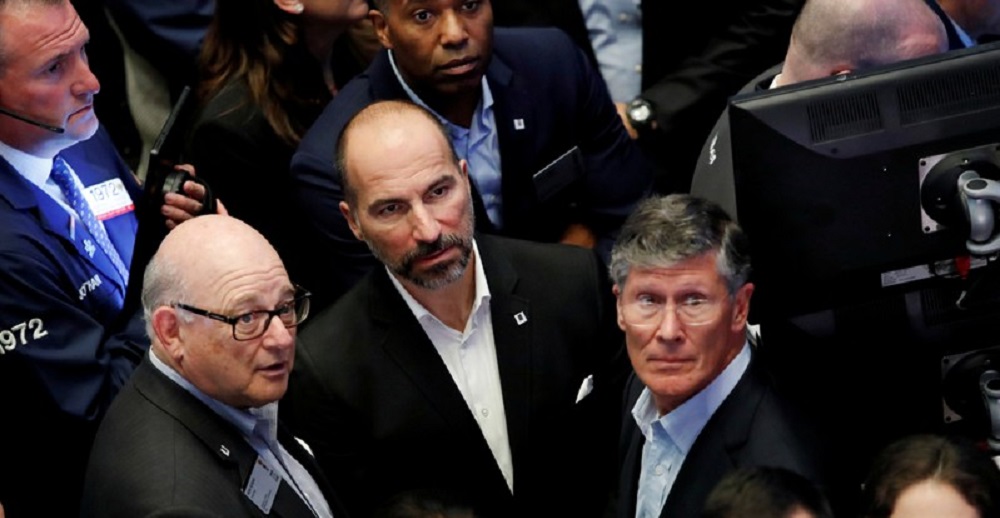 Uber’s highly anticipated IPO debut didn’t end well, with one of the most valued VC-backed companies, losing 7.62 percent on its first as a public company. Uber’s stock that was already priced at low-end, $45, of its target range of $44 of $50 closed at $41.67 on the first day of trading. That gives the company a valuation of $76 billion, which is almost 37% drop from $120 billion, the valuation that Uber’s underwriters Morgan Stanley and Goldman Sachs had estimated for it last year.

As many publications have reported, this drop on opening day of a high-profile stock in the United States is extremely rare. All the leading technology companies including Facebook, Snap, Alibaba and even Uber’s US rival that continues to incur heavy losses rose on their public market debut. Jumia, the African ecommerce company that recently went public, also, in spite of its big losses had a brilliant start, with its stock soaring over 50 percent on the first day.

A University of Flordia professor Jay Ritter, speaking to Gizmodo, has termed Uber’s 7.62 percent decline the biggest first-day dollar losses for any IPO in the United States as it resulted in an estimated $617 million paper losses. Some other reports suggest that it was the fifth worst US IPO in the last 25 years.

But Uber has still been able to raise $8.1 billion in the IPO, which means that the company has enough cash for now at least to continue to grow and maybe turn profitable.

Uber’s poor debut at the New York Stock Exchange is bad news for many of its investors who invested in its recent private rounds over the last two years but company’s early investors are making some of the biggest returns ever seen in Silicon Vallery.