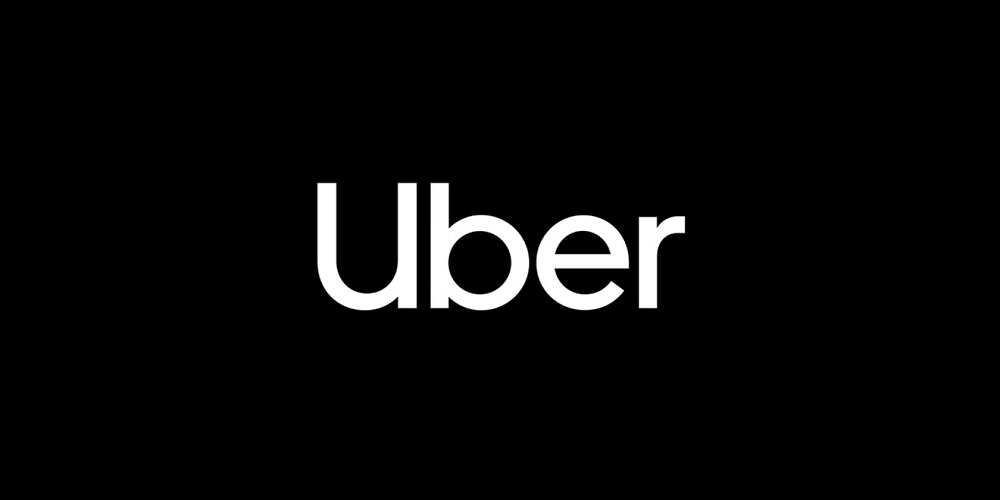 Uber has received proposals from Wall Street banks that value the company at $120 billion if it goes public next year, Wall Street Journal has reported citing sources familiar with the matter.

The company received these proposals from Goldman Sachs and Morgan Stanley last month, the reported said. The proposal, according to WSJ normally is used to advise on how to position shares to potential investors before banks underwrite IPOs.

This $120 billion valuation is a big jump from Uber’s most recent valuation of $72 billion that it was given in August earlier this this year when it raised $500 million from Toyota.

Last month, speaking to Reuters, Uber’s CEO had said that the company is on track for 2019 IPO.

Uber could be worth $120 billion in a possible IPO next year: reportClick To Tweet

“The growth rates for a company our size are unrivaled. Right now, we’re on track for an IPO next year, market conditions permitting.”

He had also said that he was not concerned about Lyft going for public before them as there’s enough demand for both the companies.

“Historically, there has been plenty of funding for Uber, for Lyft, etc. and we don’t think that’s going to change,” he said. “This is an enormous market we are going after.”

Uber has been in talks with Careem for a potential merger/acquisition in MENA but it seems that the talks have not materialized into anything yet.