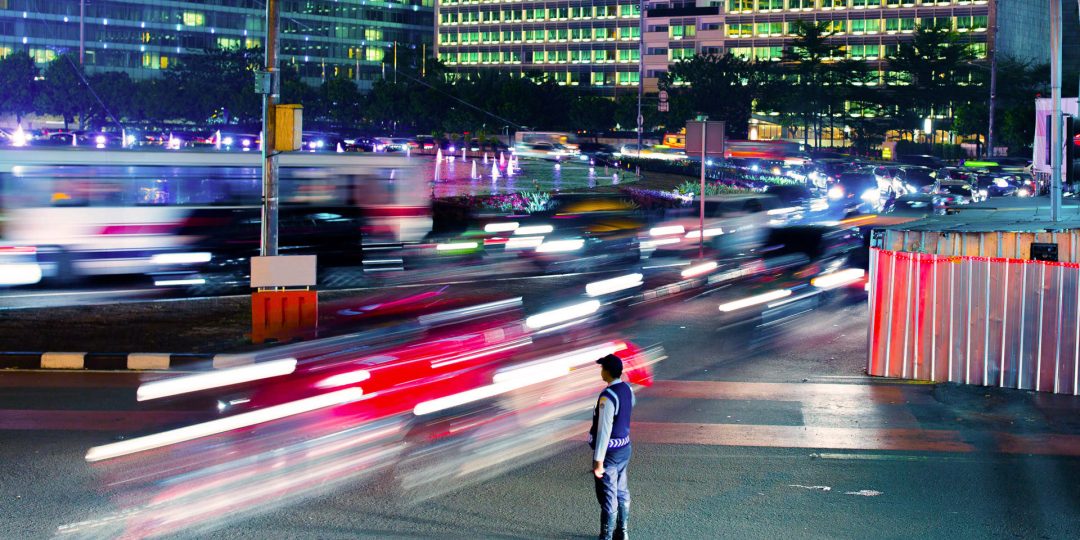 Uber has exited Southeast Asia by selling its business to competitor Grab in exchange of 27.5% stake in the company. Uber’s CEO Dara Khosrowshahi will join Grab’s board as part of the deal.

This comes after Uber’s exit from China and Russia in a similar fashion during the last eighteen months. The American ride-hailing giant had sold its China business to Chinese ride-hailing company Didi in August 2016 and its Russian business to its biggest competitor in the country Yandex Taxi in July 2017.

As reported by different media outlets, Grab’s deal with Uber is a little different from the ones it made with Didi and Yandex. When Didi acquired Uber’s business in China, the Chinese company invested $1 billion in Uber as part of the deal and with Yandex, uber created a joint-venture in which Yandex took a majority stake. Grab however, is acquiring all of Uber’s assets in Southest Asia, which includes both the ride-hailing and food delivery business.

A Grab spokesperson, speaking to Tech in Asia, said that the 27.5% stake roughly reflects Uber’s share of ride-hailing market. Tech in Asia also learned that all the Uber employees will be offered jobs at Grab.

Uber’s CEO is thinking of this exit as a win. In an email to company’s employees in Southeast Asia, he said, “After investing $700 million in the region, we will hold a stake worth several billion dollars, and strategic ownership in what we believe will be the winner in an important global region.”

Grab was reportedly valued at $6 billion after the last investment in raised last year. Uber’s 27.5% stake in Grab at this valuation is worth $1.65 billion which is indeed a pretty decent return on $700 million investment.

The CEO also said that this Uber’s last such deal and that the company will now focus on the core markets (including India & the Middle East).

“It is fair to ask whether consolidation is now the strategy of the day, given this is the third deal of its kind, from China to Russia and now Southeast Asia. The answer is no. One of the potential dangers of our global strategy is that we take on too many battles across too many fronts and with too many competitors.”

“This transaction now puts us in a position to compete with real focus and weight in the core markets where we operate, while giving us valuable and growing equity stakes in a number of big and important markets where we don’t,” he added.

This suggests that the company has no plans to reach a similar deal with its Middle Eastern competitor Careem which could mean even more fierce competition between the two as both of them try to capture bigger pie of the market.

SoftBank after its recent investment in Uber, however, had publicly said, that they want Uber to focus on US, Europe, Latin America and Australia.