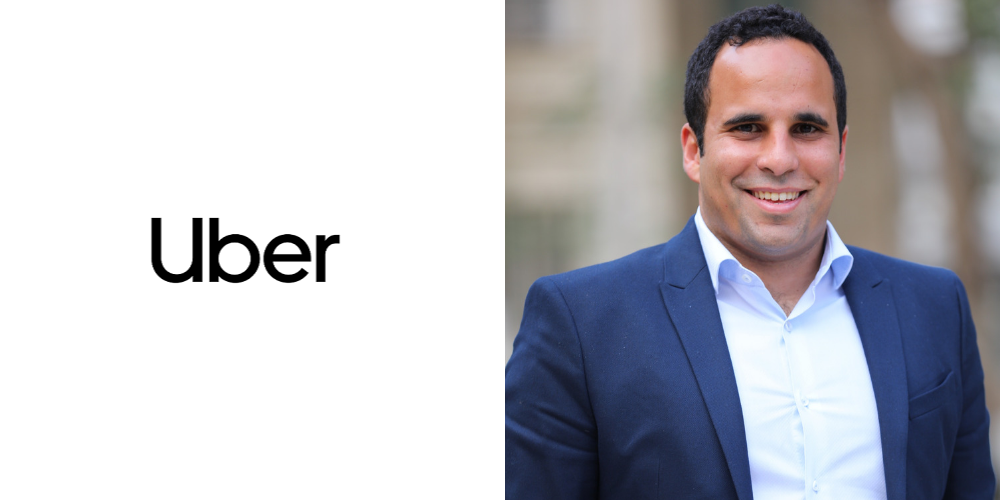 Ahmed Hammouda, according to a statement issued by Uber today, has worked in different leadership roles with operations team of Uber Egypt, that included the launch of UberScooter and Uber Eats in Egypt.

“In his new role, Ahmad will oversee the strategy for creating more access and expansion of new products and locations across the country,” said the statement.

Abdellatif Waked, General Manager of Uber MENA, commenting on the occasion, said, “I am proud to see Hammouda step into this critical role to lead one of Uber’s most important markets. We fully trust him to achieve Uber’s vision and lead on our growth in Egypt with his proven capabilities and having already been actively involved in the planning, strategy, and operations for the company’s local and regional activities over the last couple of years.”

Commenting on his new position, Ahmad Hammouda said, “As a big believer in Uber’s vision on bringing new modalities to the market to provide accessible and low-cost transport options to millions of Egyptians, I am really honored to be one of the lead contributors for fulfilling this vision.”

“Having witnessed the launch of Uber Scooter and Uber Bus in the past two years as well the provision of more than 200,000 economic opportunities makes me very optimistic about the upcoming period,” he added.