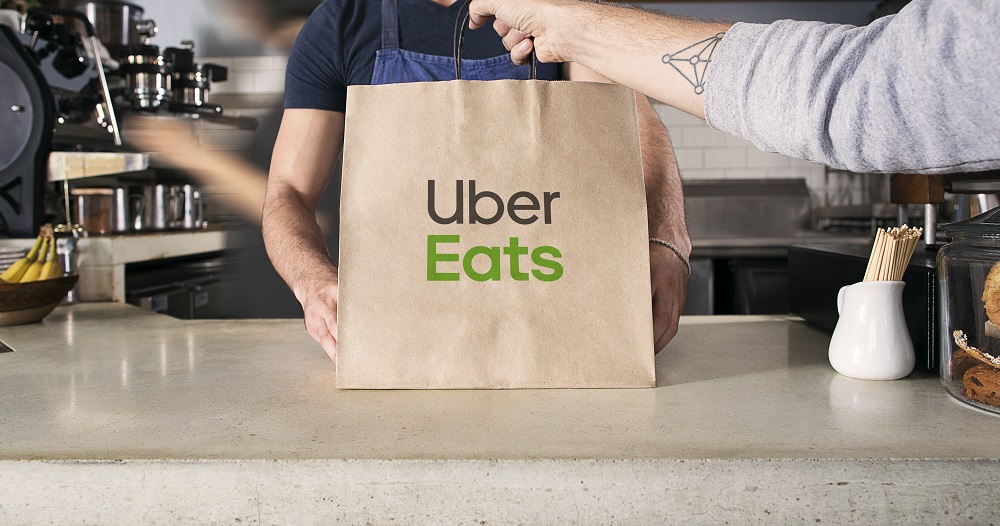 Uber Eats India is reportedly in final talks with its local rival Swiggy to exit the Indian market by selling the business to Swiggy in exchange of 10 percent stake in the Indian company. Swiggy is backed by investors like Naspers and Tencent and had raised a massive round of $1 billion led by Naspers just two months at a valuation of $3.3 billion.

The report by Indian publication Economic Times citing three unnamed sources notes that the deal is expected to close by next month.

It would be the first exit (divestment) of Uber’s food delivery arm from anywhere in the world. The company, though, has previously exited completely from China, Russia, and Southeast Asia in similar deals where it acquired a stake in its local rivals in exchange for selling its local operations there.

Uber’s CEO and other executives, after exiting Southeast Asia, have repeatedly said that they have no plans to leave any other market where they operate including India and the Middle East. Those plans, it seems, had nothing to do with Uber Eats.

Uber Eats had expanded to India a little less than two years ago and has been burning cash in subsidies while competing with the two local rivals, Swiggy, and Alibaba-backed Zomato, which happens to be a familiar name in the Middle East & North Africa because of their presence in different markets here including UAE. They’re also reportedly in talks to sell their UAE business to Delivery Hero.

Uber Eats continues to burn cash in subsidies in the Middle East as well. To give you some context, Uber Eats charges its customers in Riyadh 9 Saudi Riyal ($2.4) as standard fee for deliveries but the couriers/drivers who are picking up the food and delivering them to customers are making as much 30 Saudi Riyal ($8) in some cases for each delivery.