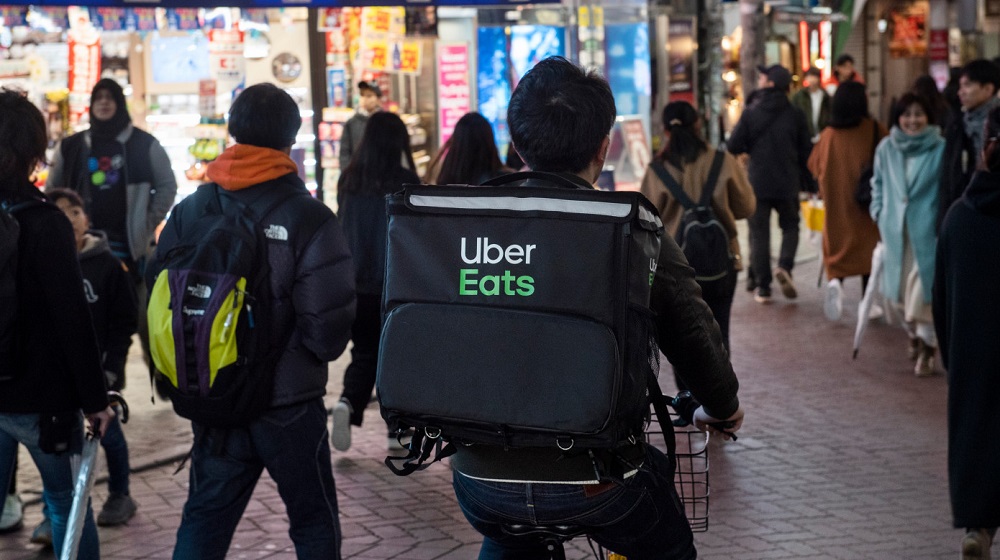 Uber has sold its food delivery business, Uber Eats, in India to local rival Zomato (which happens to be one of the two leading food delivery companies in India) in an all-stock deal that gives Uber 9.99% ownership in Zomato, the two companies announced today. The move is aimed to help Uber cut losses.

According to a report by a local publication (citing regulatory filings), Uber was set to lose over $300 million on account of Uber Eats in India in five-month period between August and December 2019.

The deal according to TechCrunch valued Uber Eats’ India business between $160 to $200 million – which (if true) means that Zomato is being valued between $1.6 to $2 billion – way below the $3 billion valuation it has recently raised money at.

Uber Eats had entered India in mid-2017 but found itself in the middle of a lossmaking battle between Swiggy, the leading Indian food delivery player that raised a massive billion-dollar round in late 2018 at a valuation of $3.3 billion and Zomato that has raised close to $1 billion to date including $150 million from China’s Ant Financial recently.

Uber in early 2019 was reportedly also in talks with Swiggy for a similar deal.

Uber has previously exited markets like Russia, Southeast Asia, and China, selling its businesses to local rivals there but Uber Eats’ exit from India is the first of its kind. In India, Uber will continue to operate its ride-hailing business.

Deepinder Goyal, Founder and CEO, Zomato, in a statement, said, “We are proud to have pioneered restaurant discovery and to have created a leading food delivery business across more than 500 cities in India. This acquisition significantly strengthens our position in the category.”

Dara Khosrowshahi, CEO of Uber, said: “Our Uber Eats team in India has achieved an incredible amount over the last two years, and I couldn’t be prouder of their ingenuity and dedication. India remains an exceptionally important market to Uber and we will continue to invest in growing our local Rides business, which is already the clear category leader. We have been very impressed by Zomato’s ability to grow rapidly in a capital-efficient manner and we wish them continued success. ”

Zomato last year had sold its food delivery business in the UAE to Delivery Hero for $172 million.