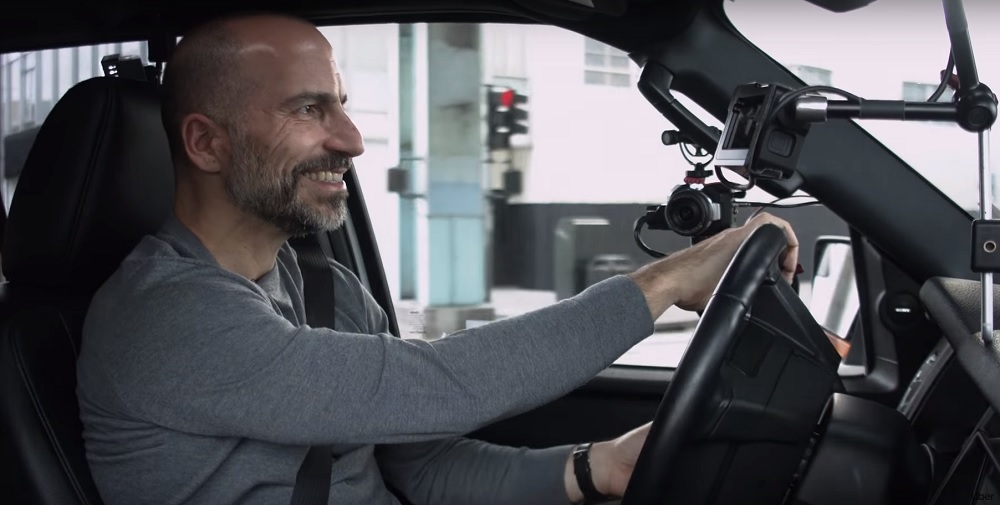 Uber is spending over $300 million to pay one-time appreciation rewards in form of cash to its drivers all around the world, company’s updated IPO filing has revealed (first spotted by Business Insider).

According to the filing, more than 1.1 million of company’s drivers around the world will receive the reward. The company, per filing, is expected to pay the reward on or around April 27, 2019.

“To acknowledge Drivers who have participated in our success, we are paying a one-time cash driver appreciation reward to qualifying Drivers in jurisdictions where we operate through owned operations,” Uber said in the filing.

The drivers according to some estimates complete 2-3 trips an hour (on average). If we go with 2.5 trips an hour and assume that a driver has been working with Uber ten hours, six days a week, (s)he would complete about 7,500 trips a year (without taking any vacation except a day off every week). This suggests that the highest reward is going to go to drivers that have been driving for Uber for over 5 years at least.

Uber also said that the amount of driver appreciation reward paid to qualifying drivers outside the United States will be based on same trip criteria but may be adjusted region-by-region basis to account for differences in average hourly earnings by region.

The company has also reserved 5.4 million shares of its common stock for the US drivers that can be purchased by them at the IPO price.