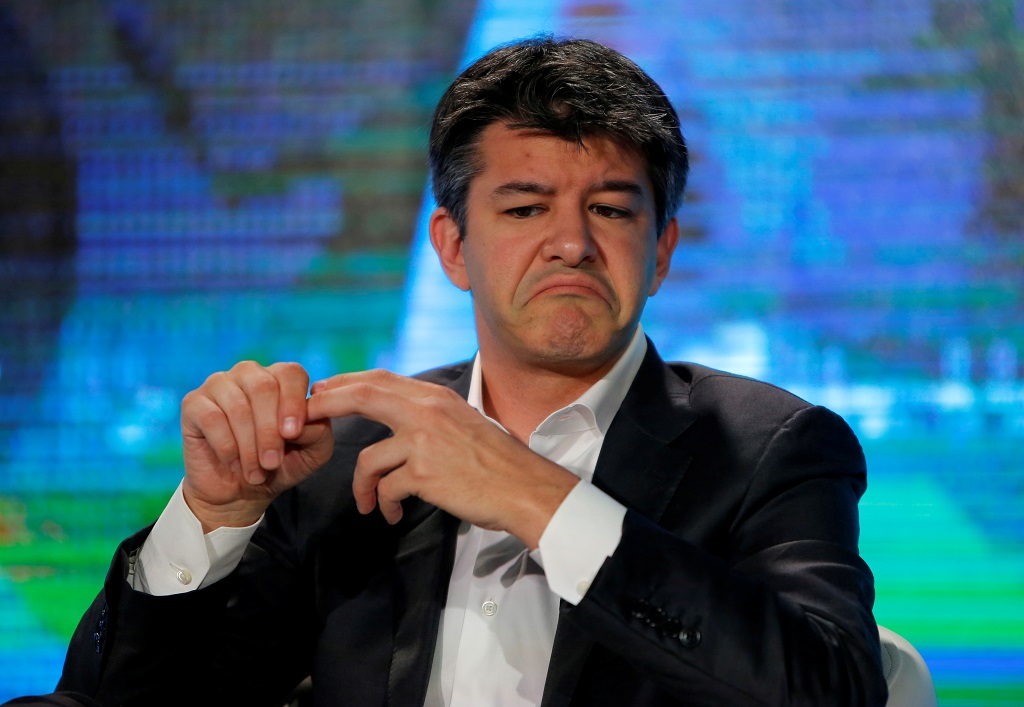 Travis Kalanick who founded world’s most valued startup Uber in 2009 and has has resigned as CEO under investor pressure, New York Times reported. This comes after he had announced to go on leave of absence last week for indefinite period.

According to the report, company’s five major investors including VC capital firm Benchmark which is one of its biggest shareholder demanded Kalanick to step down with immediate effect. The investors made this demand in a letter delivered to Kalanick while he was in Chicago.

“I love Uber more than anything in the world and at this difficult moment in my personal life I have accepted the investors request to step aside so that Uber can go back to building rather than be distracted with another fight,” said Kalanick in a statement.

The resignation came after Kalanick’s long discussions with some of Uber’s investors. He also consulted atleast one board member before agreeing to resign. He will continue to hold the position on Uber’s board according to board’s statement to TechCrunch.

“Travis has always put Uber first. This is a bold decision and a sign of his devotion and love for Uber. By stepping away, he’s taking the time to heal from his personal tragedy while giving the company room to fully embrace this new chapter in Uber’s history. We look forward to continuing to serve with him on the board.”

Uber has been in trouble for different reasons including intellectual property theft, sexual sexual harassment and discrimination. Uber’s CEO was criticized for all these issues and not having the maturity and leadership. He himself has been at the center of different scandals including an argument with an Uber Driver about falling fares which was caught on camera. With Kalanick’s resignation, Uber now doesn’t have a CEO, COO, CFO & CMO.

The company after its most recent funding round is valued at $70 billion and has presence in more than 500 cities across the world including MENA.