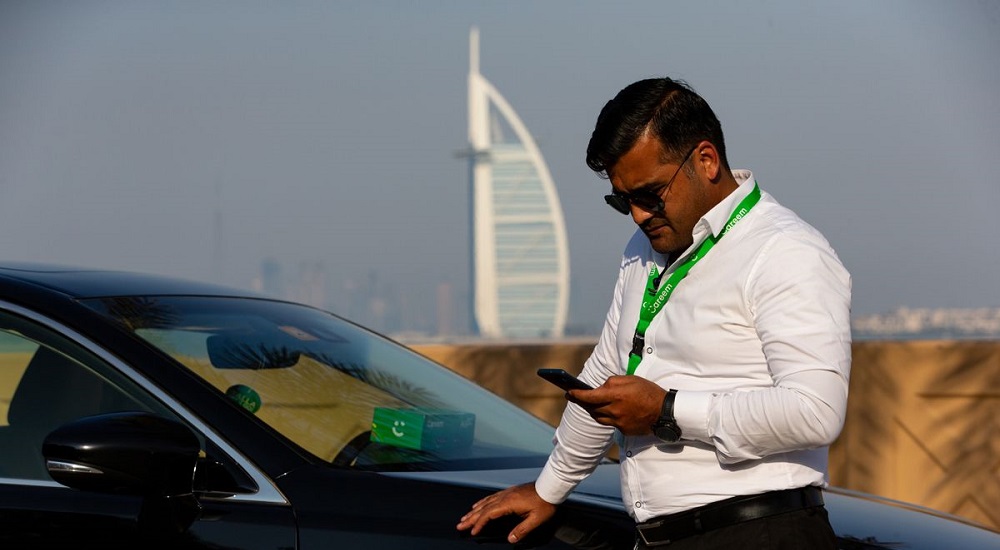 Uber and Careem have scrapped their cheapest ride options in Dubai following a decision by Dubai’s Road and Transportation Authority (RTA), different local media outlets reported earlier this week. The two ride-hailing companies announced the decision in separate statements. It comes right after the launch of Hala, a joint-venture by Careem and RTA that allows users in Dubai to book RTA’s taxis through Careem’s app.

According to a report by Arabian Business, Careem in an email said that Careem Go, a pilot project that it had started in 2017 is now coming to an end. The email that was sent on September 1 noted that as of today, this option will no longer be available in Dubai.

Bassel Al Nahlaoui, Careem’s MD for Gulf & Pakistan, speaking to Reuters last week had said that the initiative [Careem Go] was launched by RTA to study the market and always had an expiration date.

Uber in a separate statement, as reported by Arabian Business, said that Uber X (it’s cheapest ride option) will be discontinued as per the RTA’s decision without sharing further details.

“As a result [of the pilots with Uber and Careem], RTA decided to incorporate the entire fleet of over 10,000 taxis onto the platform [Hala]. This includes all the taxi franchise companies in Dubai through Hala, an economical e-hailing service. Other economical e-hailing services like Uber X and Careem Go, which operated as pilot, were thus requested to cease operations, with a set deadline over a few months ago,” RTA’s statement to The National added.

RTA Taxis on Careem (available through Hala, the joint venture between the two entities) are slightly more expensive Careem Go. The starting fee of Hala rides range between AED 8 to 12 depending on the time they’re being ordered, with AED 1.91 as per kilometer charges and AED 12 as the minimum ride fare. Careem Go used to cost a fixed starting fee of AED 5.5, AED 1.75 per kilometer and AED 12 as the minimum ride fare.