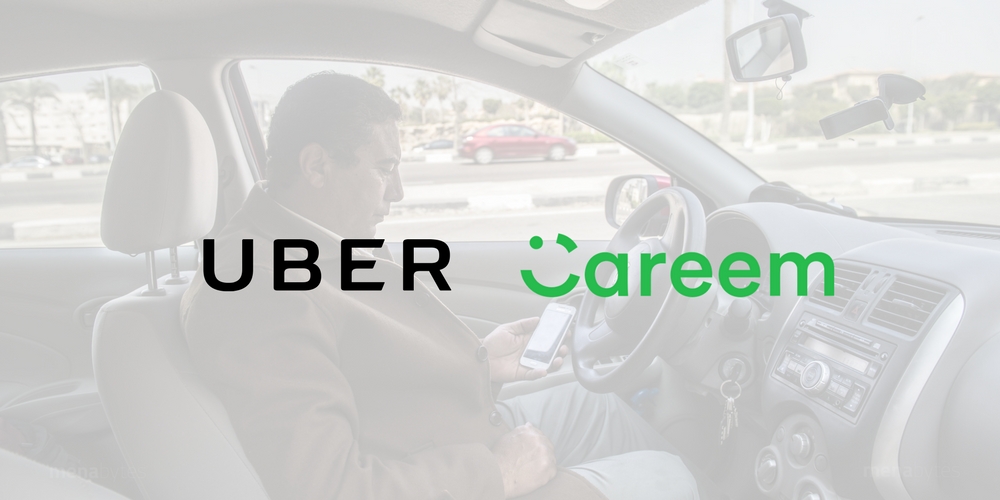 In a very bold and unexpected move, Egyptian Competition Authority, country’s competition regulator has warned Uber and Careem against a possible merger. In a statement released yesterday that was also published on their Facebook page in Arabic and English, the Egyptian authority said that they’ve taken notice of reports of a possible merger between the two ride-hailing companies and sent official notice to both of them.

According to the  statement, both the companies have denied reaching an agreement to merge.

But the authority still went on to conduct a preliminary market assessment of market conditions in Egypt to evaluate anticompetitive risks and communicated those findings to both entities.

The authority quoted some references from a country law, suggesting that any merger or acquisition that harms the freedom of competition in Egypt could be violation of the law.

And Article 1 states “the exercise of economic activity shall be conducted in a way that does not prevent, or restrict or harm the freedom of competition according to the provision of the law.”

ECA has also notified both the companies that any contract or agreement between them, regardless of its nature that could possibly eliminate or restrict the competition or that could take the form of change in corporate control or transfer of ownership inside or outside Egypt (yes, even outside Egypt) has to be reviewed by the authority before conclusion.

When the reports of Uber Careem merger had first surfaced about two months ago, many users across different countries where both the ride-hailing companies operate had raised their concerns about how it could create a monopoly resulting in unfair prices and poor user experience. Looks like Egypt’s government has been listening to these users and has their back.