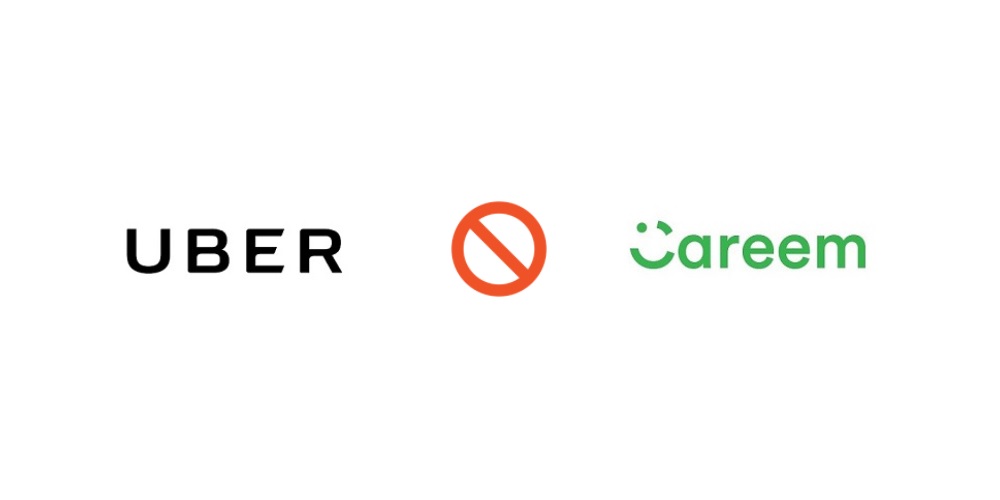 A Careem spokesperson, however, speaking to MENAbytes has said that they’ve not received any such request from the government yet, “We have heard the news and can confirm Careem is operating. We have not received any official request to stop operations. It’s business as usual.”

Abdellatif Waked, Uber Egypt’s General Manager, speaking about the development, said, “We respect the rulings of the Egyptian Judiciary, and cannot comment in detail on ongoing legal proceedings. However, we will appeal this decision, and continue to be available in Egypt. It is important to clarify that today’s verdict does not mean suspending the operations of Uber in Egypt.”

The company later shared another update, saying that the “verdict issued does not entail suspending the licenses of companies in Egypt, but instead addresses government authorities to regulate the ride hailing industry.”

The ruling came in a case against the companies filed by a group of taxi drivers who had accused that the ride-hailing companies break the traffic law by using privately owned vehicles for commercial use.

We don’t have the details about the ruling but it seems that it won’t have any immediate effect on Uber & Careem. As confirmed by their representatives, both the companies will continue to operate in the country.