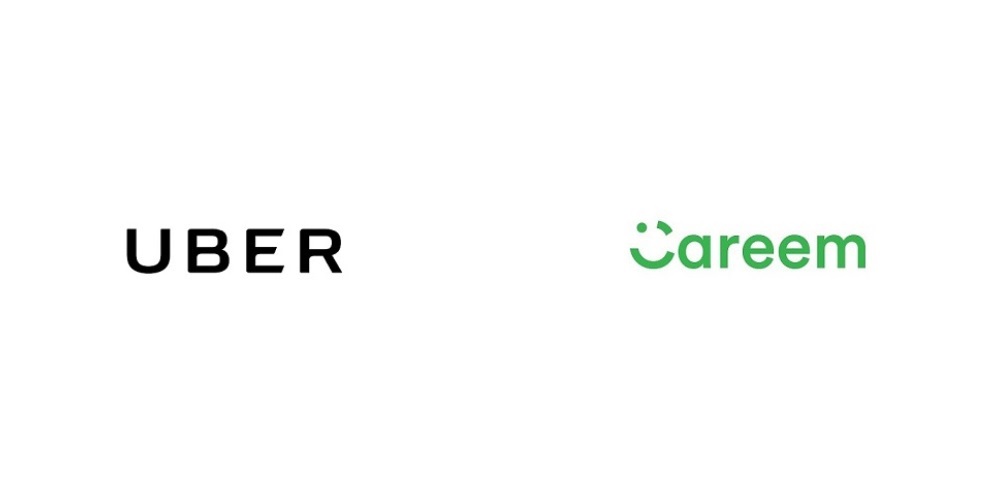 Uber and Careem have been allowed to continue operations in Egypt. Licenses of both the companies were previously suspended by an administrative court of the country last month, after a lawsuit was filed by Egyptian taxi drivers who argued that Careem and Uber were illegally using private cars as taxis.

Cairo Court of Urgent Matters, however, responding to an appeal by both Uber and Careem, yesterday suspended that ruling and allowed the companies to continue their operations in the country.

Even though, there was a ban in place for more than two weeks but both the ride-hailing companies continued their operations. Careem in a statement at the time had said that it had not received any official request to stop operations in the country and Uber had explained, that the “verdict does not mean suspension of operations in Egypt, but instead addresses government authorities to regulate the ride hailing industry.”

According to reports by different local and regional publications, the Egyptian government has already sent a draft law to the parliament that aims to regulate web-based transportation services.