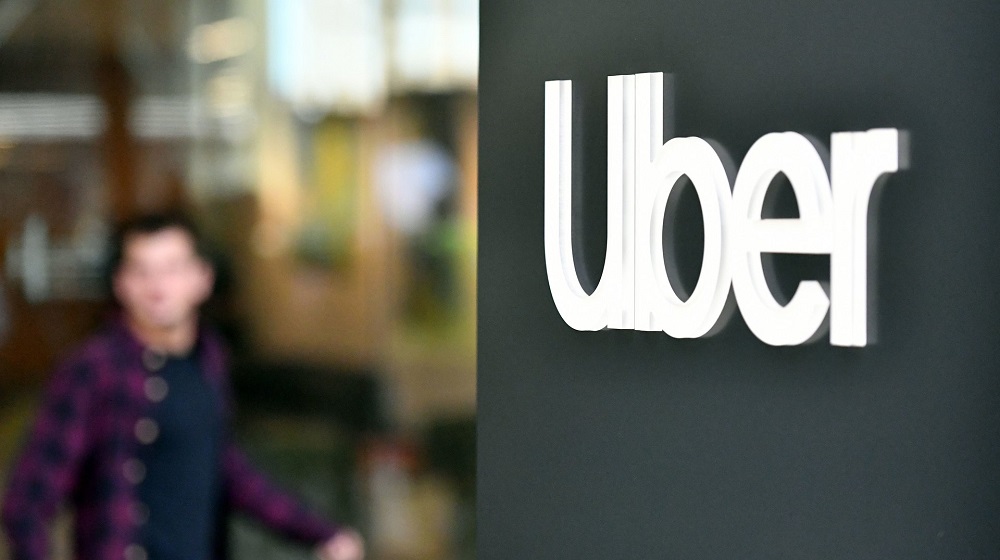 Uber today announced its financial results for the first quarter of 2020. The global ride-hailing and food delivery company lost $2.94 billion in the quarter which also includes $277 million in stock-based compensation expense and pre-tax impairment write-downs of $2.1 billion.

The company said that its net loss excluding the impairment write-downs, net of the tax benefit would have been $1.1 billion. The loss from operations which perhaps give a better idea of company’s performance grew from 14 percent in the quarter on a year-over-year basis to $1.26 billion. The adjusted EBITDA was a loss of $612 million.

The company earlier this week announced that it is laying off 3,700 employees from its customer support and recruitment teams across the world. Its Middle Eastern subsidiary Careem laid off 31 percent of their workforce a day before.

Dara Khosrowshahi, Uber’s CEO in a conference call with investors on Thursday, said, “I won’t sugarcoat it. Covid-19 has had a dramatic impact on rides, with the business down globally around 80% in April.”

Uber’s Q2 numbers for this year will apparently take a bigger hit as the business in April was apparently worse than March and the numbers won’t go back to pre-Covid (January-February) level at least for the rest of the months in Q2.

Uber CEO in a statement, added, “While our Rides business has been hit hard by the ongoing pandemic, we have taken quick action to preserve the strength of our balance sheet, focus additional resources on Uber Eats, and prepare us for any recovery scenario. Along with the surge in food delivery, we are encouraged by the early signs we are seeing in markets that are beginning to open back up. Our global footprint and highly variable cost structure remain an important advantage, as our expectation is that the Rides recovery will vary by city and country.”