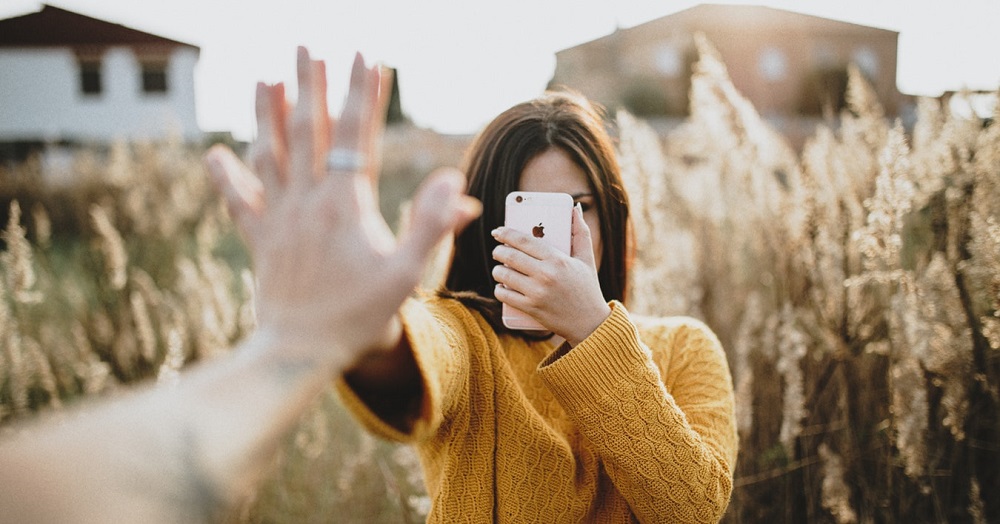 UAE’s National Media Council has issued new regulations for advertisements in the country with details about online (or electronic) advertisements as well.

The guidelines require social media influencers to clearly mark the sponsored content, “Advertisement on social media, websites or blogs must be clearly defined. They should appear distinctive and independent from editorial and information material and it should be clearly disclosed whether the advert is a paid-for promotion,” said NMC in a statement. “Clear borders should be placed between the advertisement and other content and time intervals should be placed in the event of a broadcast.”

The newly issued guidelines also note that the hashtags to indicate that the post (examples: #advertisment, #paid_ad, #sponsored) is an advertisement should not be accompanied by too many other hashtags in a way that makes them hard to see, which is what many influencers try to do – buy them in an ocean of other hashtags. Now, the influencers will have to disclose if the content is sponsored at the beginning of the post.

“Disclosure must be made clearly in case there is any financial or in-kind payment by the issuing authority for publications or articles published on social media, websites or blogs,” noted the statement.

Speaking about the new document and its set of standards, Dr. Rashid Al Nuaimi, Executive Director Media Affairs at the council, said, “The rapid growth of the global media sector has seen the advertising sector in the UAE play an ever-increasing role in driving the economy. It contributes to the increase of product consumption which in turn leads to an increase in production output – a fundamental aspect of economic development. It also has an important role in terms of social utility, as effective advertising can support cultural heritage and the civilization of the state.”

The violations of the guidelines will result in a fine of 5,000 dirham initially which must be paid within five days. If not, a fine of 100 dirham per day will be added to the original amount up to maximum total fine of 10,000 dirham. If the party repeats violation within a year, the fine will be doubled and capped at 20,000 dirham.

The guide also emphasizes that “advertisements must not be vague, ambiguous or unclear, should not contain false or misleading claims, should not use falsified images, should not exaggerate the product or service being advertised, should not lead to confusion with other names, products or activities, should not endorse criminal activity and should not violate the existing standards relating to media content and age classification.”

Earlier this year, the National Media Council had made it mandatory for for influencers to obtain a license if they earn a living from their blogs, websites, or social media. And before they could have this license, they’re supposed to have a trade license – which cost a total of 30,000 dirham.

Many influencers in the region have gotten away with their promotion of sponsored content disguised as regular posts – not anymore, in the UAE at least.