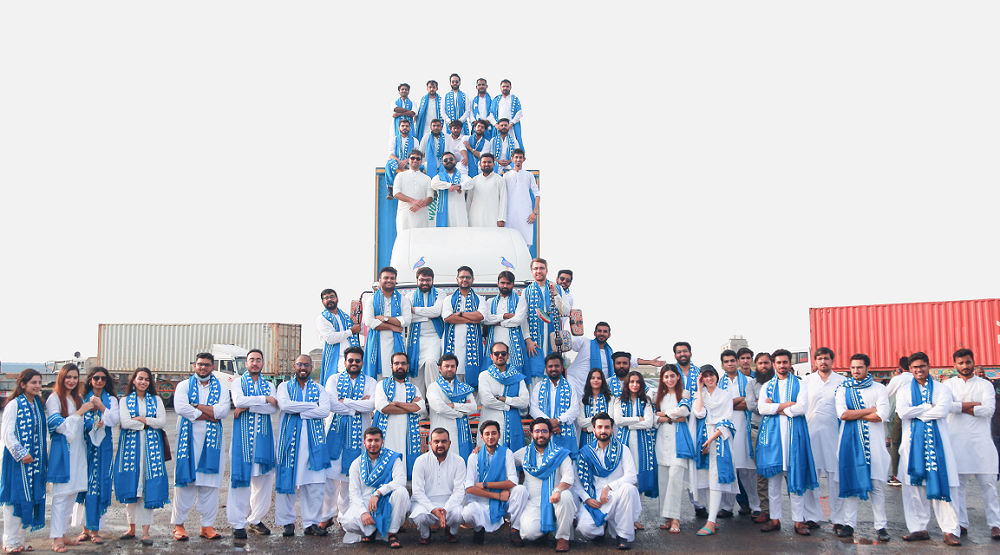 The deal was led by existing investors Global Founders Capital and Fatima Gobi Ventures and saw participation from Germany-based Picus Capital and Pakistan’s Zayn Capital (which had also participated in the previous deal). The startup has confirmed to MENAbytes that the entire $4.5 million has been raised as equity financing.

Truck It In connects shippers and truckers through its online platform, making it easy for both parties to do business together. The shippers get access to a reliable fleet of trucks at competitive pricing with features like live tracking and reports/insights, and truckers receive instant loads and assurance for back-haul (return trips).

When asked why they needed to raise more money just five months after they raised one of the largest pre-seed rounds of the country (at the time), Truck It In’s co-founder and CEO Muhammad Sarmad Farooq told MENAbytes that they have seen a much faster uptake from the market [than they had anitcipated] and needed to expand quickly, “Our existing investors increased their commitment in order to scale even faster to capture the massive opportunity in Pakistan.”

The race to build Pakistan’s largest trucking marketplace has heated up with multiple regional players (who have raised tens of millions of dollars) expanding to the country taking on at least ten local startups that have launched in the last twelve to eighteen months. The latest investment, as Truck It In’s CEO points out, is aimed at helping it move fast and grab lion’s share.

In a statement, he said, “We’re at the very early stages of transforming a critical industry and aim to help over 3 million businesses save $1 bn annually in supply chain inefficiencies. Our long-term aim is to streamline and digitize the logistics sector to create a ripple effect across the economy.”

Tito Costa, Partner at Global Founders Capital, said, “In only a few months since launch, we have seen an overwhelming market response to Truck It In’s offering. We are honored to increase our commitment and support the team as they scale even faster to capture this opportunity in Pakistan.”

Ali Mukhtar, General Partner at Fatima Gobi Ventures, said, “Our thesis has been well-placed in Truck It In’s team to streamline Pakistan’s legacy trucking sector and drive rapid growth in the business. We are confident in their ability to further scale across Pakistan and beyond.”