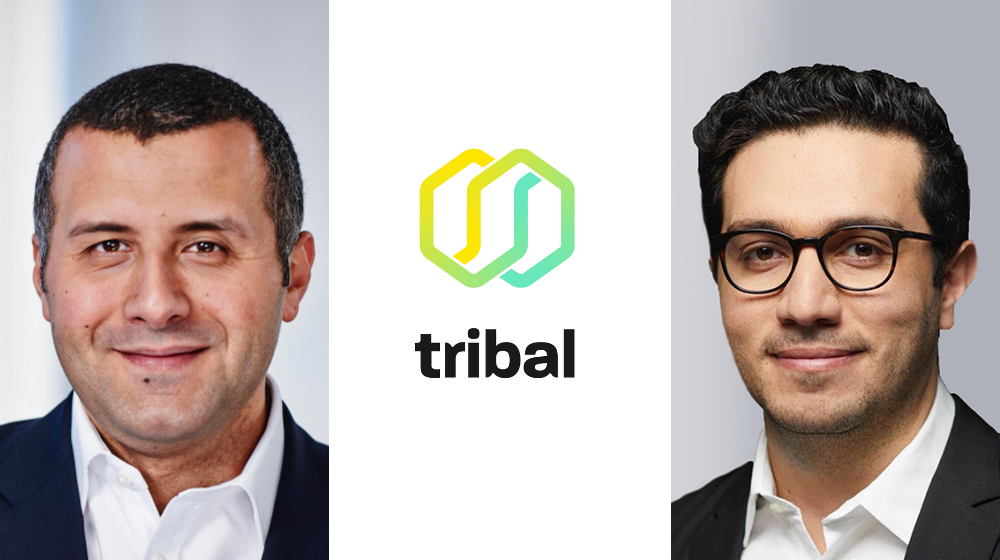 Tribal Credit, a San Francisco-based fintech startup co-founded by Egyptian entrepreneurs; Amr Shady and Mohamed Elkasstawi, has raised $5.5 million in a seed round, the startup announced today in a statement to MENAbytes.

The round was led by Dubai-based BECO Capital and Global Ventures. Tribal Credit’s investors, according to the statement, also include Endure Capital, 500 Startups, Valve VC, AR Ventures, Off The Grid Ventures, Rising Tide Fund, RiseUp, and Tribe Capital.

Tribal Credit is building a business credit card for startups in emerging markets that will provide them with instant access to credit and control over their spending. The yet-to-launch startup will be using AI-driven approval process and blockchain technology to make it happen, it said in a statement.

It is one of the biggest problems in the Middle East & North Africa as well. The entrepreneurs even in markets like United Arab Emirates struggle to open business bank accounts and some times have to spend over six months only to complete paperwork and other legal requirements by banks and relevant authorities. With Middle Eastern founders and investors, it would be safe to assume that Tribal Credit has set its eye on MENA as a potential market.

The startup hasn’t disclosed any details about when and where it’s launching its service, in the statement.

We’ve reached out to Tribal Credit’s team to learn details about their launch date and markets and will update the story if we hear from them.