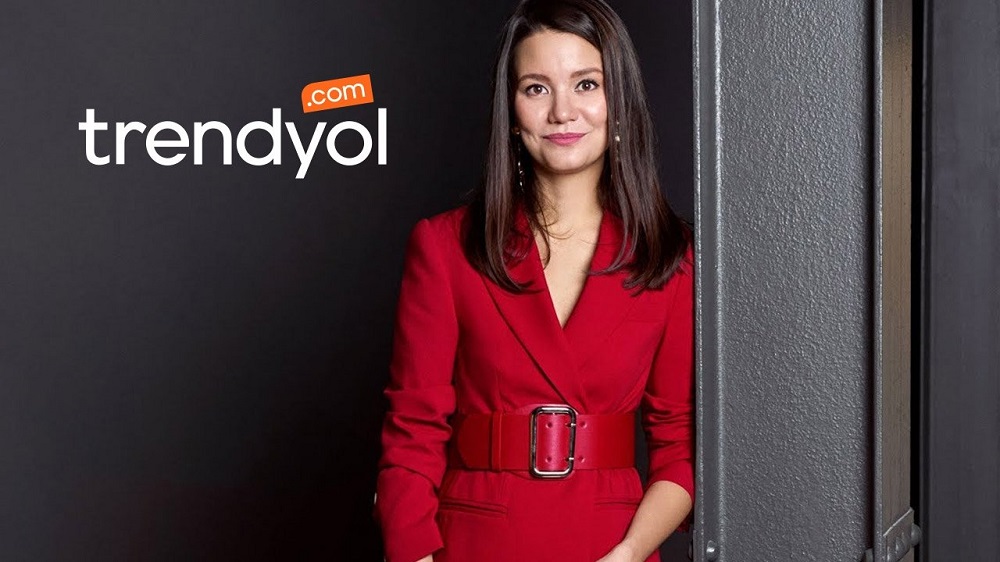 Istanbul-headquartered ecommerce marketplace Trendyol has become Turkey’s first decacorn after raising $1.5 billion in fresh funds that valued the company at $16.5 billion. It makes the online firm the most valuable company in Turkey. The round was co-led by General Atlantic, SoftBank Vision Fund 2, Princeville Capital, ADQ (UAE), and Qatar Investment Authority. It marks SoftBank’s first investment in the country. It is not immediately clear if the entire $1.5 billion is going to be injected into the company or some is used to purchase shares from existing shareholders.

Chinese ecommerce firm Alibaba is the majority shareholder in Trendyol. It had acquired an undisclosed amount of majority stake in the company at a valuation of $728 million in April 2018. Alibaba invested another $350 million earlier this year to increase its stake in the Turkish firm to 86.5 percent. The latest Alibaba transaction reportedly valued the company at $9.4 billion. So, in less than three years, Trendyol’s valuation has increased by over 20 times.

Turkish startups have been on a roll in the last twelve months, with Getir reaching $7.5 billion valuation and expanding to international markets, Peak getting acquired for $1.8 billion, and Hepsiburada going public on Nasdaq (currently has a market cap of over $4 billion).

Founded in 2010 by Demet Suzan Mutlu, Trendyol started as a shopping site aiming to make fashion accessible for everyone and has grown to become the leading ecommerce platform, serving 30 million shoppers and over 140,000 merchants in the country – delivering 1 million packages to its customers on a daily basis. The group includes Trendyol Express, a last-mile delivery solution, Trendyol Go, an instant grocery and food delivery through its own courier network, Trendyol Pay, a digital wallet, and Dolap, Turkey’s leading second-hand consumer to consumer platform, among others.

The Turkish company has grown its GMV by 20x over the last four years, reaching $10 billion (annualized) this year, according to a note by one of its early investors.

Demet Suzan Mutlu, founder and CEO of Trendyol, said, “We founded Trendyol to create a positive impact in the countries we serve. The funding proceeds will support Trendyol’s growth both within Turkey and internationally. In particular, Trendyol will continue its investment in nationwide infrastructure, technology, and logistics, accelerate digitalization of Turkish SMEs. We are very excited to partner with such strong investors who share our vision.”

Trendyol’s Chairman, Evren Ucok, said, “There is tremendous growth potential in Turkey given its young and growing population and impressive human capital. We will leverage our strong team, our extensive technological capabilities, and Turkey’s strengths in manufacturing and logistics to become a leading player in EMEA and to create new export channels for Turkish merchants and manufacturers.”

Melis Kahya Akar, Managing Director and Head of Consumer for EMEA at General Atlantic, commented, “Trendyol’s marketplace model, which spans everything from grocery delivery to mobile wallets, brings convenience and ease to consumers in Turkey and internationally. We see real potential for the company to accelerate its already substantial growth in the regional and global ecommerce space.”

“Drawing upon our own experience helping to scale innovative models around the world, we are thrilled to partner with the Trendyol leadership as they deliver on their mission to provide customers and sellers with seamless ecommerce experiences, all while leaving a positive impact,” he added.