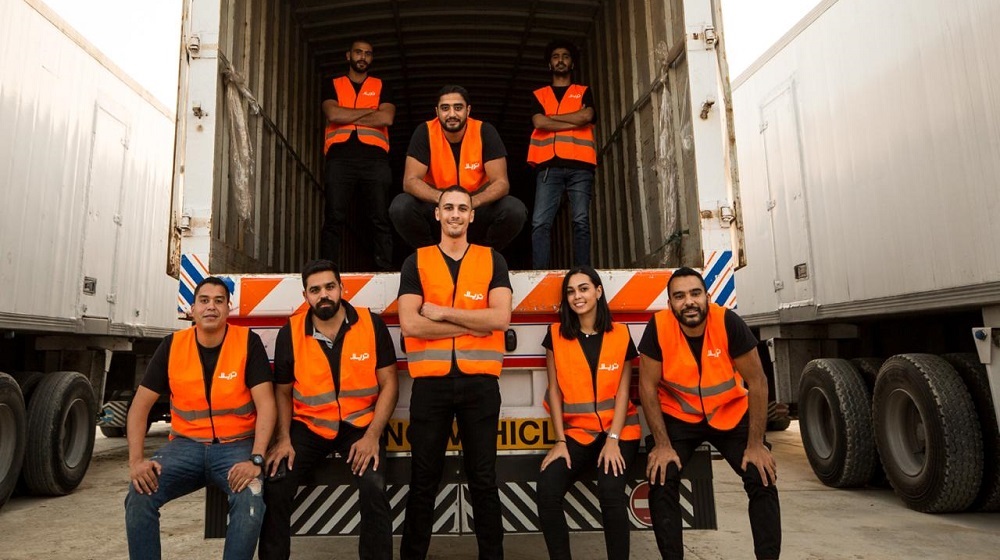 Cairo-based Y Combinator-backed digital trucking marketplace Trella has acquired local rival Trukto, the startup told MENAbytes today, without disclosing financial details of the transaction. The acquisition will help it increase its market share and solidify its position as a market leader, said the startup.

The acquisition after completion of operational and network integration will result in Trella having more than 10,000 truckers in its network, making it the largest trucking marketplace in Egypt.

The startup aims to leverage the acquisition to accelerate its growth strategy in the Middle East and North Africa.

Trella which graduated from the Y Combinator accelerator program a few months ago raised $600,000 in a pre-seed round from Algebra Ventures and NextBillion Ventures earlier this year. MENAbytes understands that they’re currently raising a multi-million dollar funding round but the startup declined to comment on it.

The statement by Trella to MENAbytes explained that Ahmed Khedr, the founder of Trukto, will oversee the transition and remain a significant shareholder of the combined company. Trukto co-founder Ali Khadr will join Trella as Head of Growth initially leading the company’s port business and Trukto investor and board member Ahmed Fattouh will become a Trella board member.

We could not confirm if all Trukto employees will be moving to Trella but have learned that the headcount of Trella will soar to over 100.

Omar Hagrass, the co-founder and CEO of Trella, speaking to MENAbytes, said, “We are very excited to welcome Trukto’s customers, employees and shareholders to Trella. The combination of Trukto’s complementary product offering and our core tech-based marketplace will strengthen our ability to transform the industry and create more value to our stakeholders.

Ahmed Khedr, the co-founder of Trukto, said, “We are extremely proud of our team at Trukto who pioneered the trucking marketplace model in Egypt arranging over 20,000 loads in two short years. We are excited about merging with Trella to execute on our shared vision.

Trukker, the Dubai-based trucking marketplace, having just raised $23 million in a Series A, has also recently announced its plans to expand to Egypt.