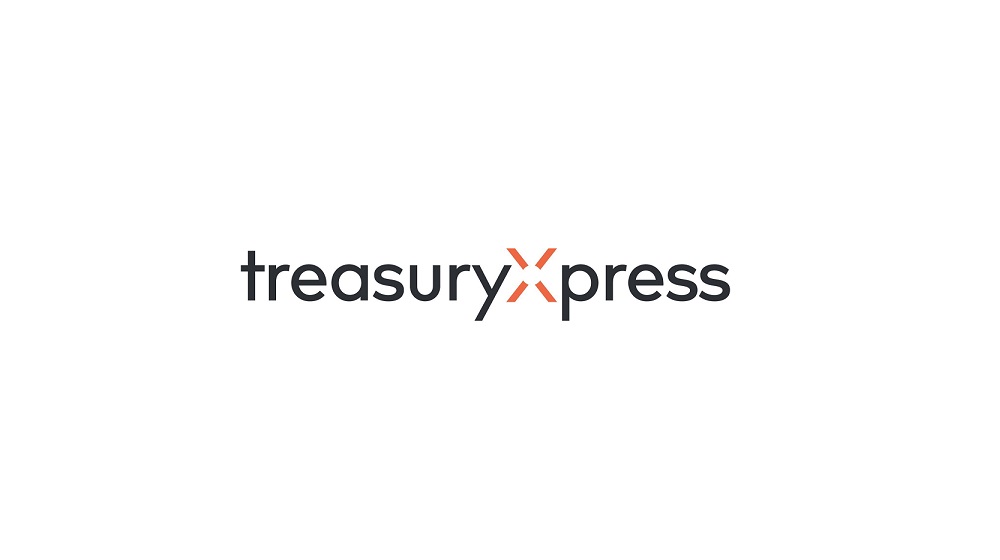 Bottomline, a US-based publicly listed payments company, with a market cap of $2.2 billion, has acquired treasury management software provider TreausryXpress, the two companies announced in a statement on Tuesday. The financial details of the transaction were not disclosed.

Founded in 2017 in Paris by a Lebanese entrepreneur Anis Rahal, TreasuryXpress provides online software to different organizations, helping them manage their treasury and cash operations in an easy manner. The software that is being used by 200 clients in the Middle East, North Africa, and Europe, automates large parts of these functions; which are traditionally done manually and require a lot of resources. The automation helps treasurers reduce the cost and optimize their cash and liquidity utilization.

Most of TresuryXpress’ staff was based in its Beirut office where the company had started its technology hub after receiving investment from Middle East Venture Partners (MEVP) that had led its Series A. Its cap table also included other names from Lebanon including iSME and The Luxury Fund. According to publicly available data, the Paris-headquartered startup had raised about $6.5 million in total funding to date which includes a $5 million Series B closed in 2017.

Anis Rahal, the founder and CEO of TreasuryXpress, said, “I founded TreasuryXpress with a vision to serve the market with open and powerful treasury solutions that reduce complexity and add strategic value to financial teams everywhere. I would like to thank MEVP for believing in our vision. With their support, we have become a global leader in on-demand and digital treasury management technology. Now as we combine with Bottomline, we enter a new phase in our innovation journey – one that allows us to enhance and innovate the full payments and cash lifecycle. We are extremely proud and excited to join with Bottomline.”

Walid Hanna, MEVP’s CEO, said, “TreasuryXpress is the most differentiated company in its vertical. By bringing such software companies to Lebanon, we have helped the ecosystem immensely. TreasuryXpress’ structure of a front and middle office abroad backed up with a technical hub in Lebanon has proved its ability in attracting investors and major players in the fintech industry such as Bottomline Technologies. I wish Anis all the best and am delighted with the results of the efforts of the investors, the founder and his incredibly hard-working team.”