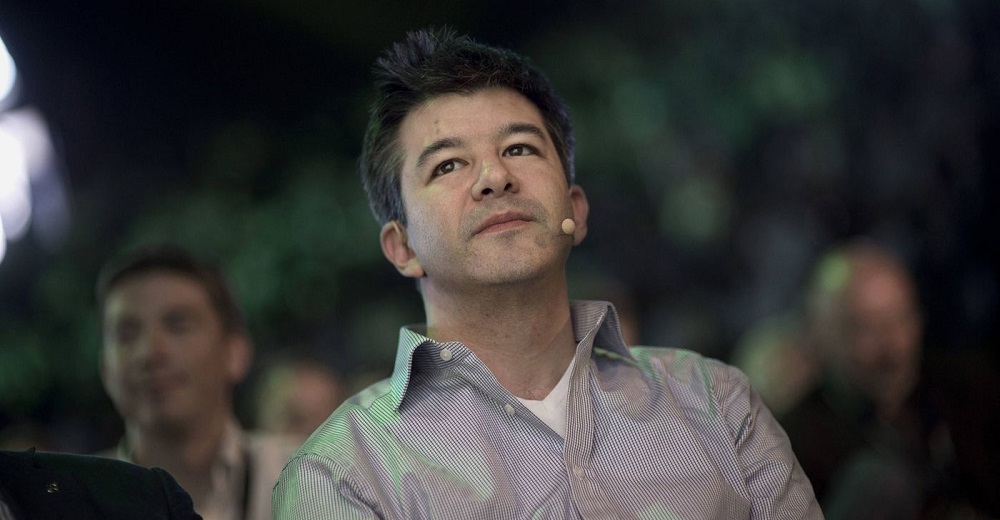 Travis Kalanick, the former Uber CEO is bringing his real estate startup City Storage Systems to United Arab Emirates very soon, MENAbytes has learned. He was in Dubai to meet potential partners earlier this week, a source close to the development has told us. The startup already has a local team in place and is expected to hire some more people in the next few months, we have learned.

Kalanic, earlier this year, had announced that he has acquired a majority stake in City Storage Systems (formerly known as CloudKitchens) by investing $150 million through his newly created fund 10100 (pronounced ten-one-hundred which is a reference to his childhood home address) and joined the company as CEO.

The company is focused on re-purposing distressed real estate assets like parking lots, abandoned shopping centers and factories to turn them into spaces that could be used by new industries of the digital era, including food delivery and online retail. City Storage Systems does this through its two B2B initiatives, CloudKitchens and CloudRetail.

The former Uber CEO when he made the announcement in March had said that there are $10 trillion worth of real estate assets in areas of parking, retail, and industrial that will need to be re-purposed for the digital era in coming years.

When he first announced the fund, Kalanick had noted that the general theme of the fund will be about “large-scale job creation, with investments in real estate, ecommerce, and emerging innovation in China and India.”

CloudKitchens, one of the main initiatives of City Storage Systems, has been operational since 2016. It provides F&B businesses with real estate, equipment, technology and marketing to help them set their businesses without sky-high upfront costs. Currently live in Los Angeles, it is expected to launch soon in San Francisco, Chicago and New York as well, according to its website.

It seems that Kalanick is not going to have first-mover advantage in the UAE even for his second venture after all.