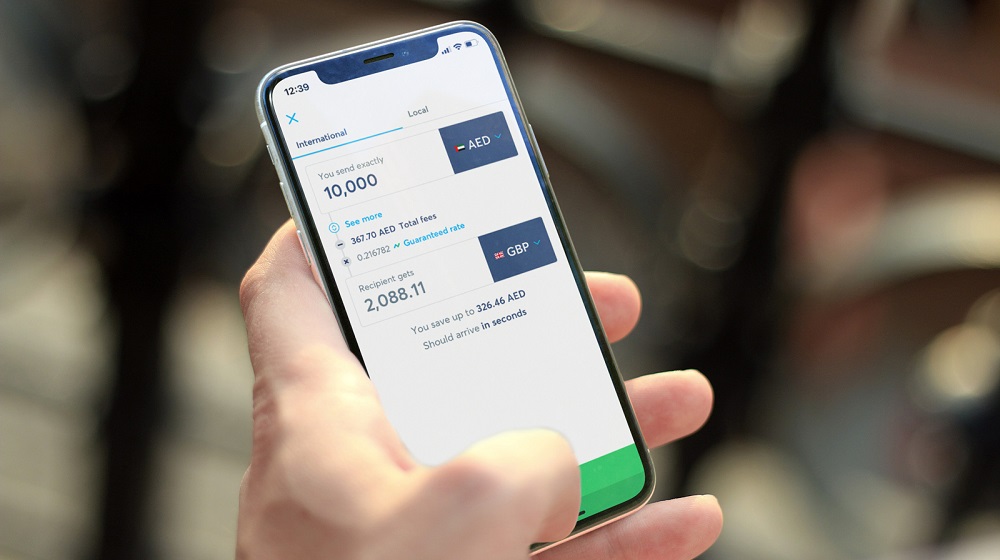 TransferWise, the London-headquartered fintech has expanded to the Middle East & North Africa with the launch of its low-cost cross-border online money transfer service in the United Arab Emirates, it announced in a statement today. It has opened an office in the Abu Dhabi Global Market (ADGM), operating as a hub for its expansion into the Middle East, and is licensed as a Money Services Provider.

The British company that serves 7 million customers around the world citing an independent study claims that its money transfer service is up to 2 times cheaper than the traditional providers. The study had compared the cost of sending money abroad between 1-5 March 2020 among 6 of the top banks and brokers operating in the UAE including Al Ansari Exchange, Al Fardan Exchange, Western Union, and Dubai Islamic Bank.

A quick search by us on TransferWise’s website for transferring AED 1,000 ($272) to India, Pakistan, Philippines, and Egypt, revealed that the users could save between AED 60 to AED 75 by choosing to transfer money using TransferWise instead of traditional banking channels. We could not verify the claims as similar data for banks and traditional money transfer services is not available online.

TransferWise with its fourteen offices across the globe claims to be processing $5 billion in cross-border and local customer payments every month, saving the customer $1 billion a year compared to making the same transaction with a bank.

The money transfers to India, according to TransferWise’s website will take an hour to land in the recipient’s bank account. For Pakistan too, the website notes that the money will arrive in recipient’s account on the same day. For Philippines, its the next day and Egypt after two days. The company says that 25% of its international transfers are instant, with the delivery in less than 20 seconds.

Kristo Käärmann, CEO and co-founder of TransferWise, commenting on the launch, said, “The UAE is one of the most important remittance markets in the world, and we’re delighted to be bringing the first fully online money transfers to the country. It’s testament to the forward thinking nature of the FSRA that we’ve been able to bring our product to market so quickly – more competition means more choice for those living and working in the UAE.”

“Sending money abroad should be as easy as sending an email, yet many people are still reliant on expensive, slow legacy services. People can now send money to over 80 countries without leaving their homes, and all at the real, mid-market exchange rate,” he added.

A large part of the remittances sent from the United Arab Emirates are sent by the Asian migrant workers and some local startups including Now Money, Rise, and Denarii Cash have already built solutions to help them do the low-fee cross-border transfers online. All these startups are working closely with the migrant workers, expat communities and their employers to continuously improve their service.

Some of these startups are, for example, help the migrant workers esp. those from India, Pakistan & Bangladesh who don’t speak English with the onboarding (done by representatives in the local languages).

TransferWise, which is one of the rare profitable unicorns, will be taking on these startups. But the big players it is going after are the traditional exchange houses and banks who probably have failed to innovate enough and have left gaps for companies like TransferWise to fill.